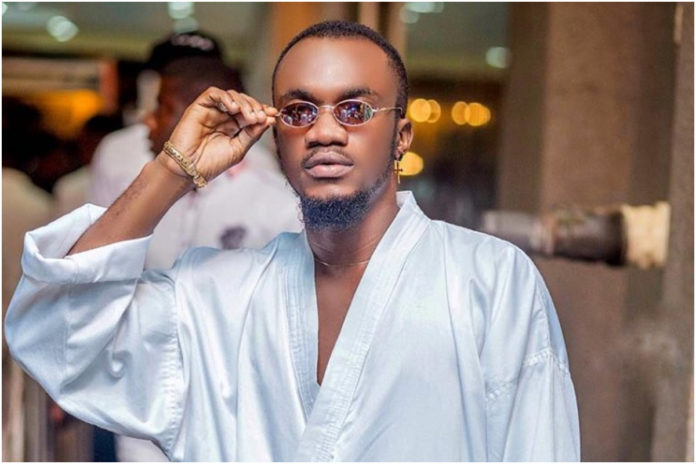 Talented and versatile Ghanaian musician, songwriter, and dancer, Mr. Drew has cleared the air on the rumors about one of his songs titled “Shuperu”.

Mr. Drew welcomed the month of September with a new record titled; “Shuperu”. The track which is amongst his new songs on his album has caused a stir on social media as many are of the opinion that he copied fireboy’s song titled ‘Peru’ to do his own track “Shuperu”.

‘’Shuperu’’ is a very popular term used back in the 90s and it was a name of a particular dance style that got people off their seats. According to Mr. Drew, he titled his song Shuperu to revive the term and also modify the dance steps to appeal to the new generation.

Speaking in an interview with Sammy Kay on his Go Online show, the award-winning artist disclosed that his new song “Shuperu” was recorded on his album before Fireboy of Nigeria released his song “peru”.

Mr. Drew also added that although Peru was released first, those who leaked his “Shuperu” song can attest that he recorded his song even before Fireboy dropped his.

Watch the interview below…