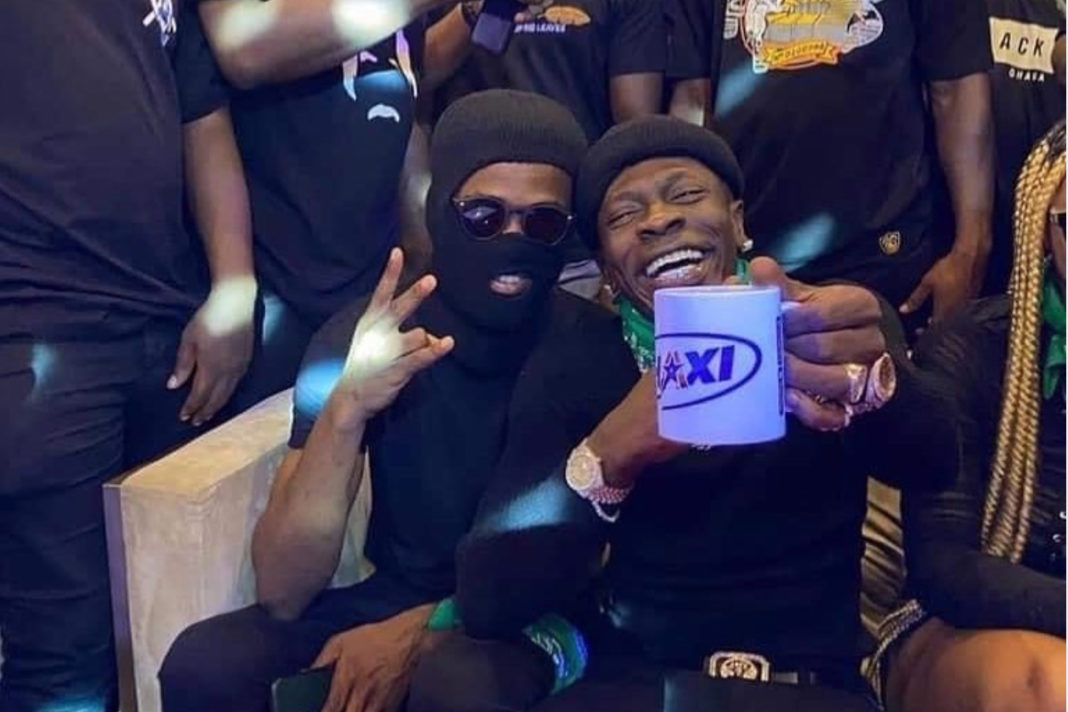 Multiple award-winning Ghanaian dancehall artiste, Charles Nii Armah Mensah Jnr, better known as Shatta Wale has dished out a word of advice to his colleagues who always fly Abroad to shoot their music videos and come back empty handed.

According to the ‘Gringo’ crooner, artists should be more focused on the return on investment and do things that fit their budget with the sole aim of making profit.

He explained that American rapper, Jay Z is an internationally acclaimed rapper who chooses to stay in his country and shoot his music videos but he still makes a lot of money from the little he puts in his videos.

Shatta Wale was accused by his fans of having double standards as some of his fans pointed out that he did the same when he went to the States to shoot his gringo video and bragged that it was one of the most expensive music videos.

Taking to his Twitter page, he wrote: If I say Jay z  then u bore ,  He shoots videos in his area with what he has

Think like a business man and stop deceiving your own self ..

We are here to make money my g …

received mixed reactions from fans as some hailed him and others dragged. Below are some comments.

@Vypergh9: Abeg where you do gringo video Thinking face asking for a friend

@TUUHEE: Do you think shatta will use his pocket money to shoot that video ? Shatta is very wise to do that sh!!!t

@AsamoahRansfo14: ebe zylofon wey sponsor.. Think deep. If u no get an rec label or sponsorship dont spend on a video which cant produce views to pay the cost

@shattabaconfirm: Investing in something that doesn’t bring profit is shit. Gringo is the most expensive video shoot in the history of Ghana music. But the outcome is not low. So what about all the money u invested in that video. It’s gone Keke.