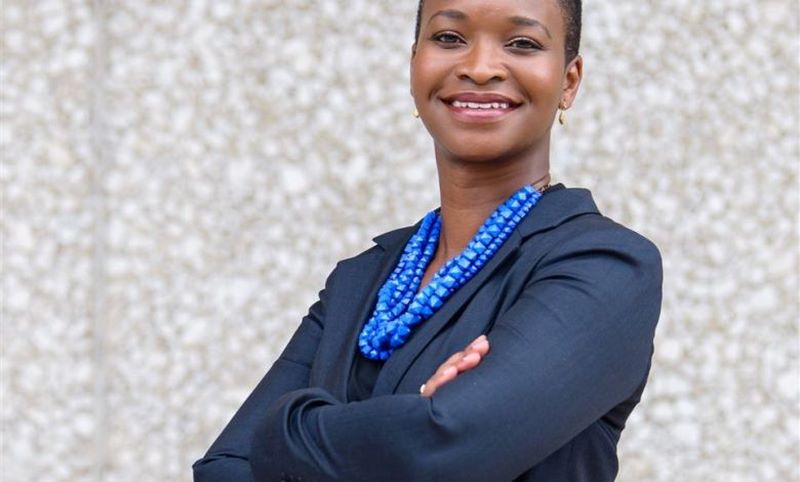 President Joe Biden of the United States has nominated a daughter of Ghanaian immigrants in the United States, Maame Ewusi-Mensah Frimpong, to serve as a judge on the US district court for the Central District of California.

Frimpong was born in the United States to Ghanaian parents domiciled in the US.

Educated at Harvard and Yale, Maame Ewusi-Mensah Frimpong, if confirmed, will hold a seat on the district court for the Central District of California, a lifetime appointment in the upper echelons of the US judiciary.

She would also become the only black woman serving in any of California’s four federal district courts and one of only eight across the whole of the United States.

President Biden has made the most district court appointments in recent US history: five in number as at 1 September 2021.

Presidents Reagan, Herbert Walker Bush and George W Bush made two each, the second highest number out of all the presidents under study for this period.

President Trump made one appointment.

The Central District of California was established by Congress on 18 March 1966.

The court serves about 17 million people in southern and central California, making it the largest federal judicial district by population.

The district operates out of courthouses in Santa Ana, Riverside and two locations in Los Angeles.

When decisions of the court are appealed, they are taken to the United States Court of Appeals for the Ninth Circuit. Initial appeals are heard in Pasadena at the Richard Chambers Courthouse.