Pope Skinny is a sell-out, don’t trust him 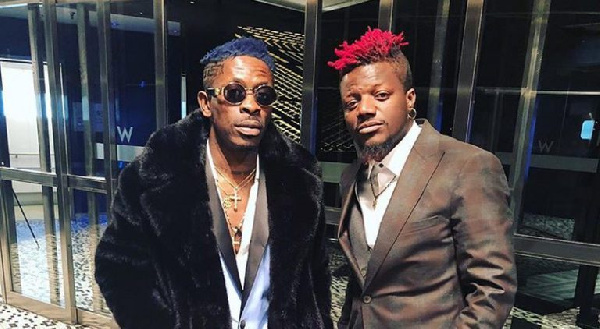 • But, fans of Shatta Wale has asked the artiste not to trust Pope Skinny

•They claim that Pope Skinny might have a hidden agenda

Rapper Pope Skinny in a recent video has appealed to Shatta Wale to forgive him as he noted that what they shared in the past was beautiful.

The two artistes have been at longer heads following their misunderstanding back in 2019.

But reacting to his public apology, Shatta Movement, the fan base of the dancehall artiste, have advised their leader to be careful of Pope Skinny who they termed as a “snitch.”

The leader of the “Asuoden ” during his misunderstanding with his former friend levelled some allegations against him.

But in Pope Skinny’s recent message to the dancehall musician, he said: “Wale, we had a beautiful relationship. It was appealing to a host of people, so let’s put behind all our grievances. Within your heart, if you feel I haven’t done you bad, then that’s exactly how I also feel. So let’s forgive each other, let’s cease-fire.”

Reacting to his apology, Nessi Pratt on Instagram said Pope Skinny does not deserve Shatta’s forgiveness. “He won’t give u any more chance sell out boy,” he wrote.

Jay Street Banks also added: “This same guy will come Bak and bite u hard. Once an enemy will always be an enemy. Shatta wale forget am.”

Another, Kobby Khay reacting to the news wrote: “I hardly comment on stuff like this … but Pope really messed up, he really acted soooo immature … saying a whole lot of stuff and even what they did in the past … Big head with empty brain.”

Ohemaa Delash added: “Wo na wobl3. U always dey attack him But he never mind you. U see how u fooled urself?”

Also, an Instagram account with the name ShattaWale Fanpage had this to say: “Upon All the Lies ??? SMH”

Before Pope Skinny and Shatta Wale’s rivalry, the two musicians were best of friends.

They had collaborated on songs like “Hot Cake” and “Mayatra” and were also spotted at numerous events together.

Below are some reactions 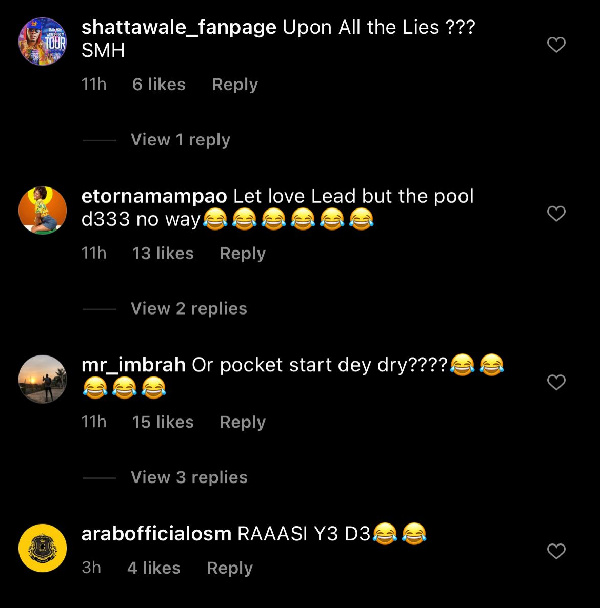 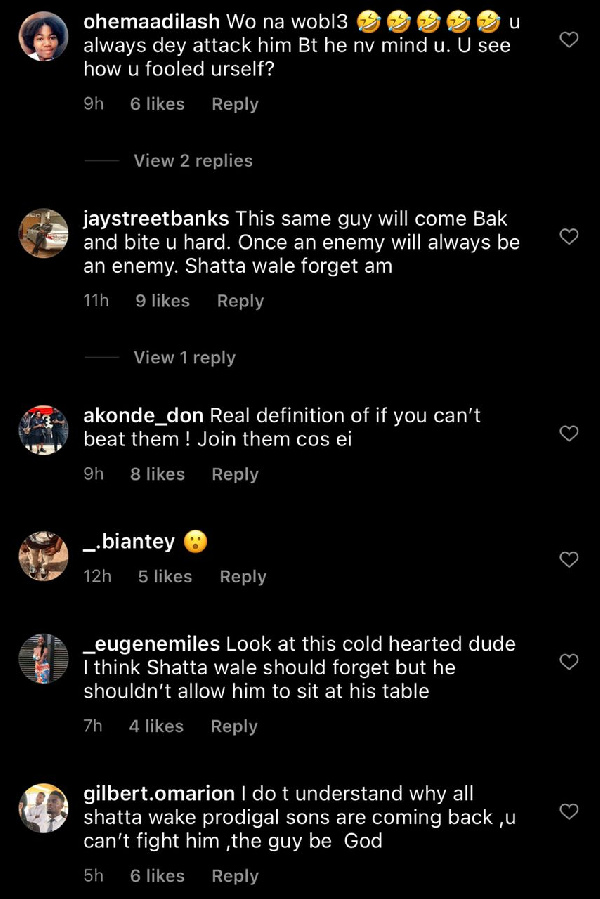 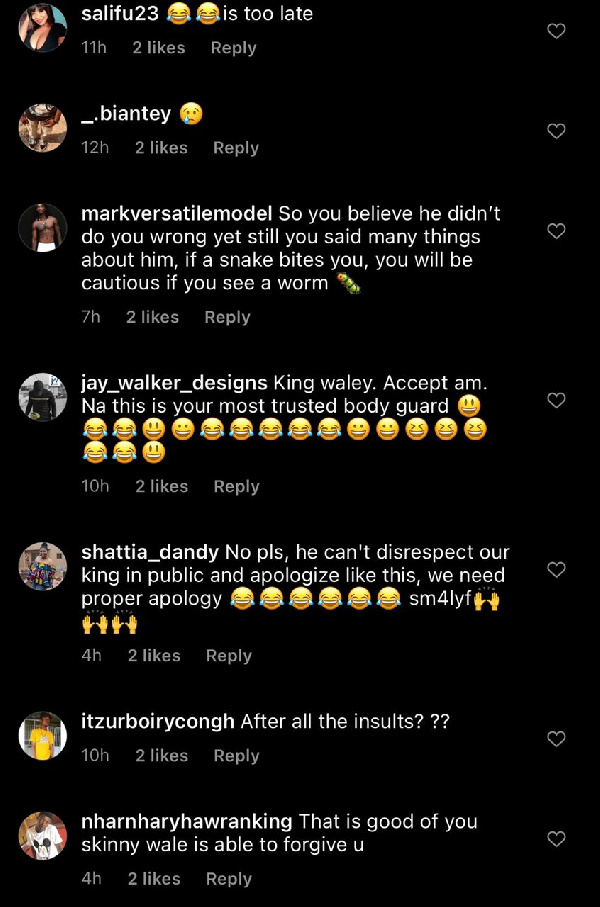 Funny Face speaks for the first time from police cells

Unemployed Gets Four Years For Stealing