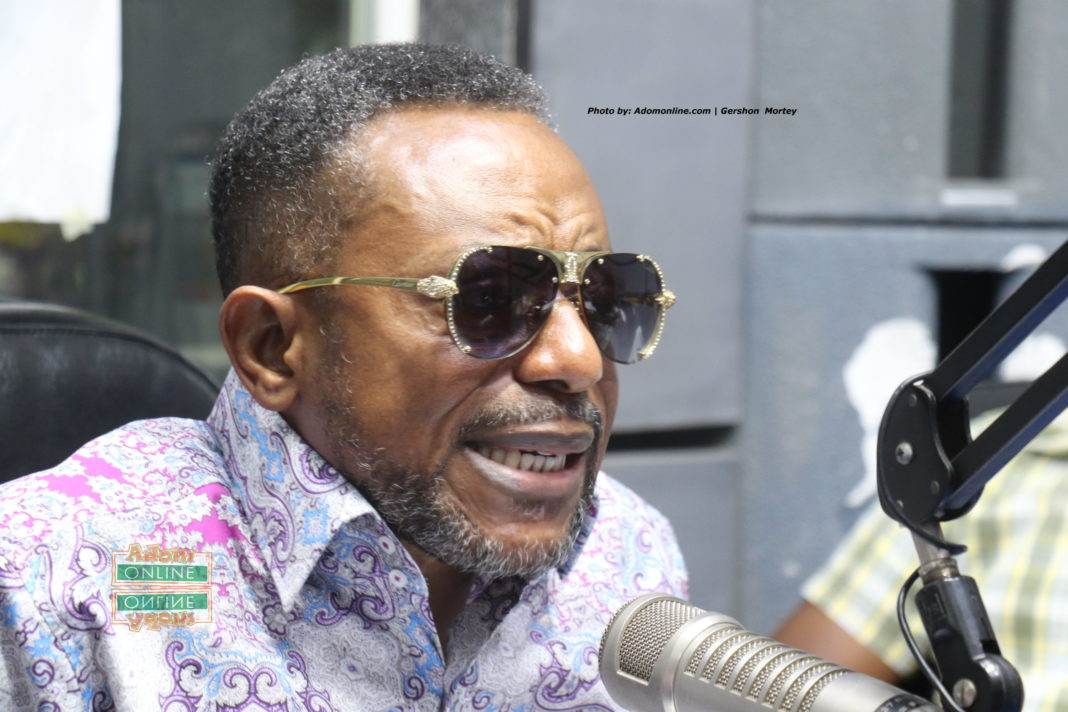 The unusual visit, according to reports, is a follow-up to threats issued by the junior pastors in a Facebook live stream Wednesday evening.

They had accused the repented fetish priestess of threatening to pounce on their “Papa” if she ever met him somewhere.

Their visit was, therefore, to “show her pepper” for disrespecting their mentor.

Videos available on social media suggest that even before the junior pastors could arrive at Agradaa’s residence the police were there to intervene and prevent any possible attack.

The video also had Nana Agradaa telling the men to dare enter her home and cause any destruction so she could use same against them in the court of law.

Reports suggest that it took the police hours to speak to Owusu Bempah’s men for calm to prevail.

Readers may recall that some pastors from Rev Owusu Bempah’s church had threatened an attack on Nana Agradaa.

The two pastors, whose names are not readily known, threatened to retaliate an attack on one of their colleagues and also make Agradaa pay for insulting their “Papa”.

Find the video below: