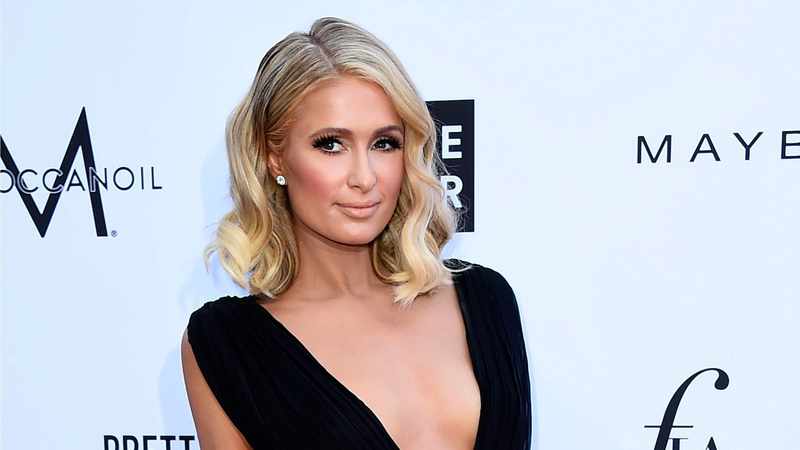 Paris Hilton thinks it is “amazing” that Britney Spears’ father has asked for her conservatorship to end and is hopeful for her friend’s future now.

The “Cooking With Paris” host admitted it was an “unexpected” turn in her friend’s bid to regain control of her life when Jamie Spears – who the “Toxic” singer has been trying to have removed as co-conservator of her affairs – filed court documents earlier this week but she’s hopeful things are now moving in the right direction for the 39-year-old pop star.

Speaking on her “This Is Paris” podcast, the heiress said: “This is such an unexpected turn.

“I didn’t think anyone was expecting this, but it’s just amazing to hear, just to know that Britney ​is another step closer to having her freedom, which she deserves so much.”

Britney spoke out in court in July to urge the judge to remove her conservatorship after more than 13 years, and Paris praised her friend for being “so strong and so brave” for doing so.

She said: “[To] finally hear her speak up and speak her mind … it just really shows that the truth shall set you free.

“She’s worked her entire life. She’s created her own empire. She’s a legend. She’s an icon.

“And she has just been under this control and this conservatorship for the past 13 years and that’s not right. Enough is enough, and just seeing her really just tell everything, just exactly how it is… I can’t imagine how hard that was.”

The former “Simple Life” star also hopes people will be held to account for the way Britney has allegedly been treated, insisting “people shouldn’t get away with what they’ve done.”

She said: “I think it’s something for people to think about and I’m sure that they have and they’re very scared, and they should be because no one deserves to be put through what that girl’s been through.

“It’s wrong and it just makes me angry just to think about it, but it looks like the end of that is almost near. Thank God, after 13 years, like, finally, what a nightmare, but it’s finally almost over and I pray it is.”

Paris is hopeful the conservatorship will be removed and she’s excited about what the future holds for the ‘Circus’ hitmaker.

Speaking directly to Britney on the podcast, she said: “I just want to say that I admire you for your strength and just know that you’re an inspiration to so many others.

“I’m so happy that justice is being served and that you are finally going to have what you’ve always wanted, just to have your life back and be able to do the things that you want to do and enjoy your life and everything that you’ve worked so hard for.

“You’re really turning your pain into a purpose and turning trauma into a triumph, and it’s just such an incredible thing to see and to watch and I can’t wait to see you soon,” she continued.

“I love you and miss you and I just can’t wait for this nightmare to be over for you and for you to just finally feel free because, as I just said, you deserve it more than anyone and I love you.”