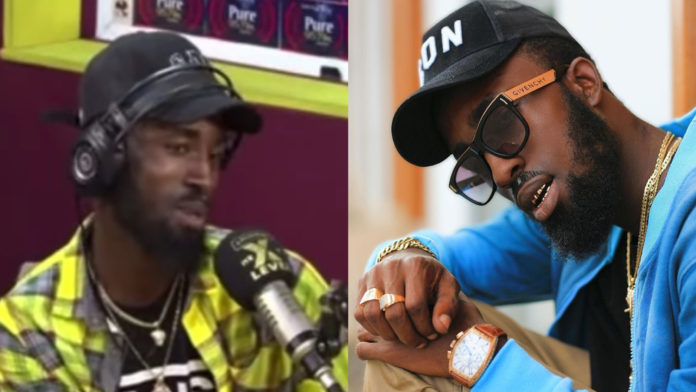 Young and Talented rapper Oseikrom Sikani, has sadly spoken up about how some of his friends and family members thought he wouldn’t make it in life.

The rapper and comic character began to get netizens attention about a year ago when his first comic video went viral, and later his music career was also revealed.

He shared this sad story when responding to a question on why he is usually cheerful. He claimed that because of all he had seen in life, any small thing made him joyful because he is one guy who is friend and family thought he was going to die because of pilfering.