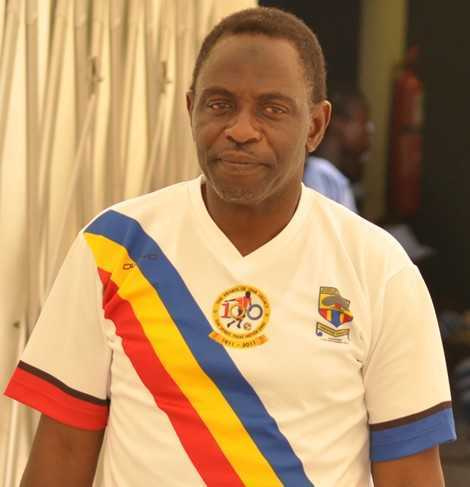 Calls for Akonnor to be sacked has intensified after the Black Stars slumped to a 1-0 defeat against South Africa in Johannesburg.

Ahead of the match, Ghanaians expected a better showing from the Black Stars after criticising their uninspiring performance in the win over Ethiopia last Friday.

But they performed worse at the FNB Stadium and were lucky not to suffer a humiliating defeat.

It was Akonnor’s fourth defeat since taking charge of the Black Stars 20 months ago. He has also won four matches and drawn two in a total of 10 games.

His numbers are not impressive and the football is not encouraging, as well, prompting many Ghanaians to call for his sacking.

However, Polo who was part of the Ghana squad that won the 1978 Africa Cup of Nations, admits Akonnor is struggling but wants Ghanaians to support him.

“Ghanaians should support C.K Akonnor because it’s never too late. The current players in the Black Stars are the best he has now.”

“Let support him and see the way forward. Let’s support our own because the foreign coaches only come and spend our money,” said Polo in an interview with OTEC FM.

Akonnor will look to make amends when Ghana return to action in a double-header against Zimbabwe next month.