Man remanded for allegedly killing brother by breaking his neck – 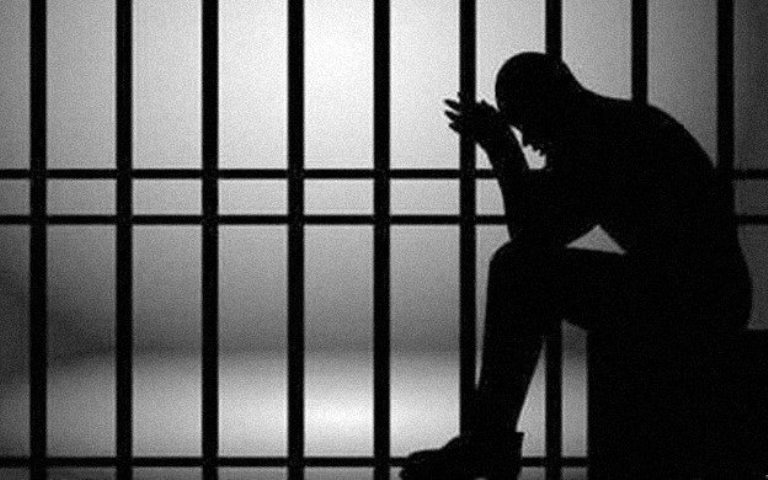 An Iyaganku Magistrates’ Court, Ibadan, on Thursday ordered that a 30-year-old man, Bello Ibrahim, be remanded in prison custody for allegedly killing his brother.

Magistrate I. O. Osho, who did not take the plea of Mr Ibrahim, ordered that he should be remanded in Abolongo Correctional facility.

Magistrate Osho ordered that the case file be sent to the Director of Public Prosecutions for legal advice.

The Magistrate adjourned the case to November 25 for mention.

Earlier, the Prosecution Counsel, Insp. Foluke Adedosu, told the court that Mr Ibrahim committed the offence with others who are at large on August 7 at 3:00 pm at Budo Yakubu, Keje area of Oyo State.

The Prosecution said Mr Ibrahim caused the death of Haruna Ibrahim by breaking his neck.

He said that the victim was confirmed dead at the hospital.

Insp. Adedosu said the offence contravened the provisions of Section 316 of the Criminal Law of Oyo State, 2004.

‘It was a fantastic experience to serve under Akufo-Addo’