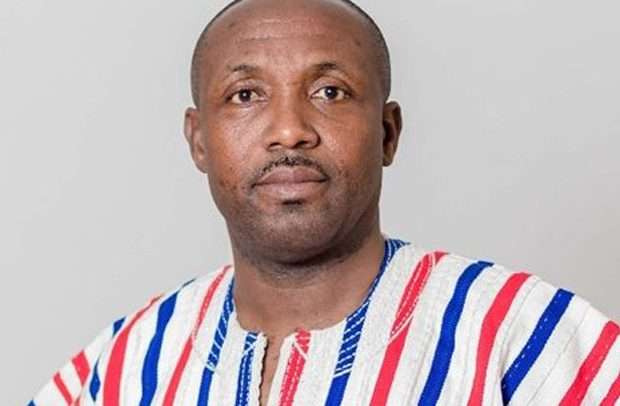 General Secretary of the ruling New Patriotic Party (NPP), John Boadu, has lashed out at former President John Dramani Mahama for his recent comment that the 2024 general elections will be a “do or die” affair.

According to the NPP Chief Scribe, former President Mahama should sound as though electoral violence is new to the opposition National Democratic Congress (NDC) as he has already confessed that the NDC is second to none when it comes to unleashing violence during the election.

Speaking on Okay FM’s ‘Ade Akye Abia’ Morning Show, John Boadu asserted that killing has been the habit of the opposition NDC during electoral processes in the country, thus, the recent killings in the 2020 elections were led by the members of the NDC.

He maintained that the NDC has always armed themselves during elections to the extent that some people were killed at Odododiodio during the voter registration exercise for the 2020 general elections.

“It was Mahama who said that when it comes to unleashing of violence the NDC is second to no other political party in the country . . . nobody is in any competition with them and so if they are going back to what they know best, they should go back,” he chided.

“But I am surprised that President Mahama has suddenly realised that elections are won are the polling stations. So what were the NDC people doing when Mahama was the Presidential Candidate in 2012, 2016 and in 2020? They were doing nothing; they can’t even put together their votes in elections,” he wondered.

He, however, advised former President Mahama to sit up and find competent people to train their polling station agents to be competent enough to understand the electoral laws and rules with accounting background to count the votes after elections effectively.

Govt determined to support Small-Scale miners at all levels