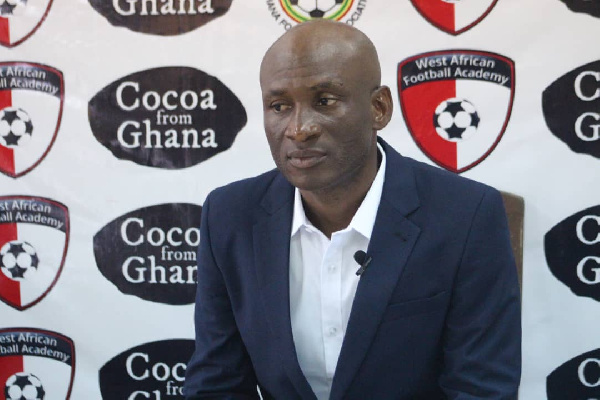 Asante Kotoko have reached an agreement with WAFA’s Prosper Narteh Ogum to become their head coach, according to reports.

It is said that Ogum would announce his departure from WAFA in the coming days before signing his contract with Kotoko.

He would replace Mariano Barreto who is not expected back from his holiday in Portugal after falling out with management and fans.

Barreto was appointed in the middle of last season and failed to a win trophy as the Porcupine Warriors lost the Ghana Premier League to Hearts of Oak and suffered a quarter-final exit in the MTN FA Cup.

According to reports, Narteh would be allowed to appoint his own backroom staff as the current technical team would be dissolved.

Dr Prince Narteh is currently on national duty with the Black Stars B at the Ghanaman Soccer Center of Excellence, Prampram.

RCBs call for govt’s intervention in locked up funds