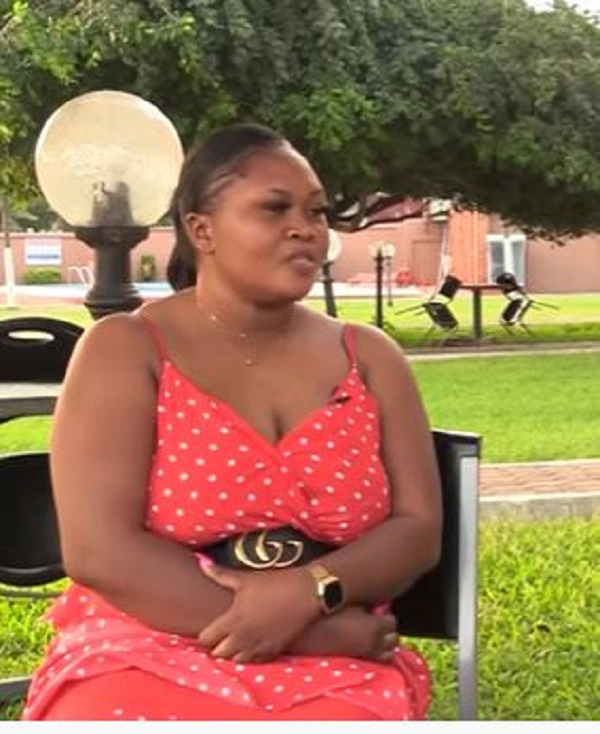 play videoKate Batplange claims she has friends who use charms

Single mother, Kate Batplange, has disclosed that due to financial hardship she made a decision to go in for a money ritual but she could not go through it.

Speaking on the subject, Kate stated that she is friends with ladies who use charms to attract men who sponsor them with money and live lavishly.

“A friend told me she has something she uses which attracts rich men. She lives in East Legon with her car and everything. So I decided to go in for that too because I had lost hope.

But my friend told me it’s either I sacrifice my womb or someone close to me. After making inquiries, the ‘mallam’ told me to bring a white egg and 20 pesewas,” she told DJ Nyaami on SVTV Africa.

However, Kate could not go through with it. According to her, she had a dream, and “in it, I was in black like I’m at a funeral. I realized I was crying like I had lost someone. After that dream, I chose not to do it,” Kate added.

Kate also revealed how and what charms such ladies use in attracting the rich men.

Watch the video below to find out: