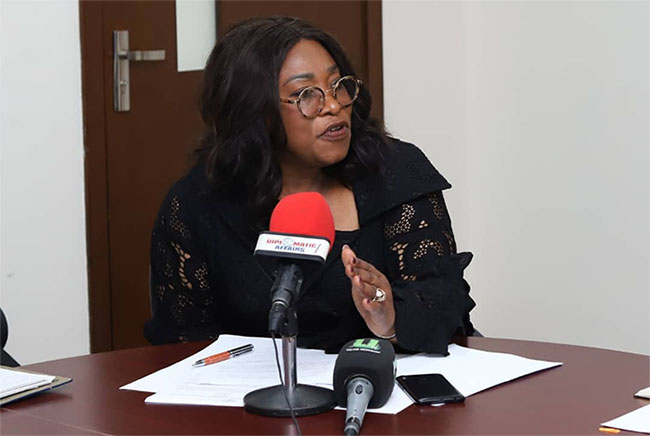 Ministry of Foreign Affairs and Regional Integration has dismissed Sky News report on a supposed partnership between Ghana and UK on a third country asylum.

According to the Ministry, Ghana is not interested in any third country asylum partnership with the British government.

The ministry further stated that it has not held any discussion or received any proposal from the British government centered on third country asylum partnership.

Sky News UK reported that the recent meeting between Ghana’s Minister of Foreign Affairs and Regional Integration, Shirley Ayorkor Botchwey, and the UK Minister for Africa, James Duddridge, had addressed a partnership for third country asylum.

However, a statement issued by the Foreign Affairs Ministry September 8,2021 stated that “The Ministry of Foreign Affairs and Regional Integration wish to clarify that at no point in the discussion was a partnership on a third country asylum addressed.

“As part of the discussion between the UK Minister and Ghana’s Foreign Affairs Minister, the UK Minister informed Ghana Foreign Minister that the UK would be submitting a draft proposal for a partnership in areas of security and migration. So far, no such proposal has been shared with Ghana side.”

The ministry categorically stated Ghana is not interested or has no intention to consider any proposal on third country asylum.

I only found out she was my cousin after impregnating her