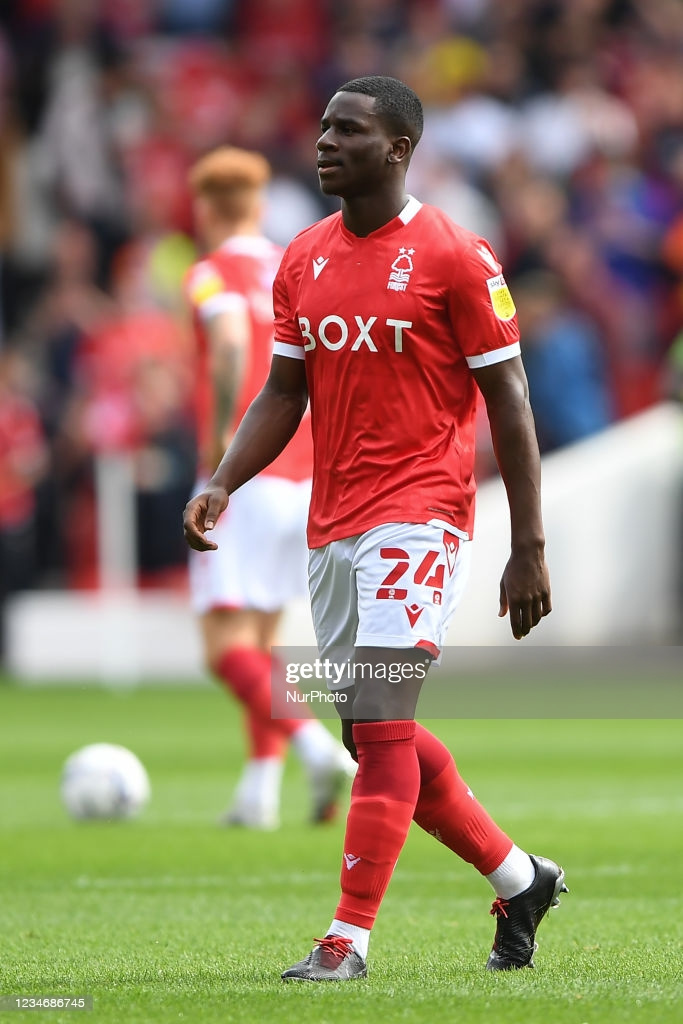 After suffering a hamstring injury in the 2-1 defeat to Blackburn Rovers, Osei-Tutu has only made two appearances for Forest since joining on loan from Arsenal three weeks ago.

The right-back, who was forced to play on the left side owing to a lack of alternatives, had the same hamstring injury last season while on loan at Cardiff City, restricting him to nine games in all competitions.

Hughton told the press that whenever Osei-Tutu returns from his injury layoff, he thinks there will be a decent level of competition, offering a new injury update on the Arsenal loanee.

“Jordi is okay – he has a hamstring injury and we expect him to be back with us, but it will still be a number of weeks,” he said

“We have had to play a couple of Under-23 players who fared well for us, but it’s big experiences for them. These are young players who have come in, but they have experience of this division,”

“It was a problem position for us earlier in the season. Once Jordi gets back fit, there will be a big level of competition, and I’d rather have that than where we’ve been,”