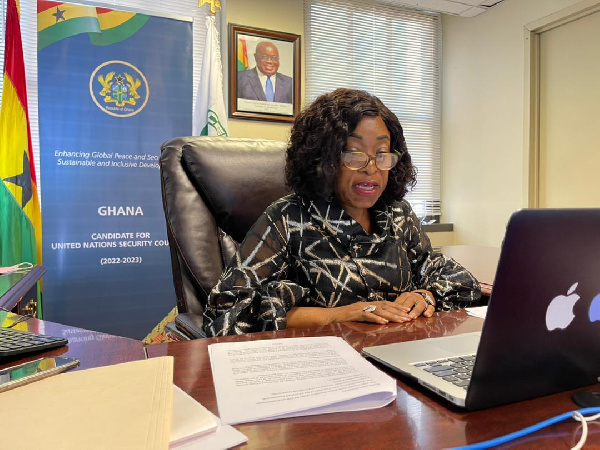 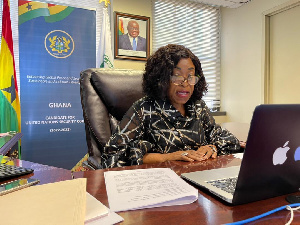 ECOWAS on Thursday, September 9, 2021, sent a high-powered mission to Guinea to assess the current situation.

The Authority of Heads of State and Government of ECOWAS suspended Guinea from all of its governing bodies with immediate effect after a virtual summit on Wednesday.

It followed the overthrow of the Alpha Conde government on Sunday, September 5, 2021. These arrangements were contained in a communique issued at the end of a Virtual Emergency meeting called by President Nana Addo Dankwa Akufo-Addo, Chairman of ECOWAS.

The meeting which engaged 10 Heads of State, 1 Vice President, and 2 Foreign Ministers were convened to review the political situation in Guinea and the political transition in Mali.

ECOWAS expressed deep concern over the political developments in Guinea and its consequences for regional peace and stability. It reaffirmed its unreserved opposition to any political change by unconstitutional means and condemned, in the strongest terms, the September 5, 2021 coup.

The Authority demanded respect for the physical safety of ousted President Alpha Condé, and his immediate and unconditional release, as well as that of all arrested persons.

ECOWAS holds the coup plotters, under the aegis of the National Committee for Reconciliation and Development, individually and collectively responsible for the physical safety of President Alpha Condé and the arrested persons.

The Authority called for the immediate return to constitutional order and demanded that the Defence and Security Forces maintained a Constitutional posture.

The Heads of State and Governments expressed their solidarity with the people of Guinea and affirmed their determination to take every necessary action to restore Constitutional order in Guinea, in conformity with the Supplementary Protocol on Democracy and Good Governance.