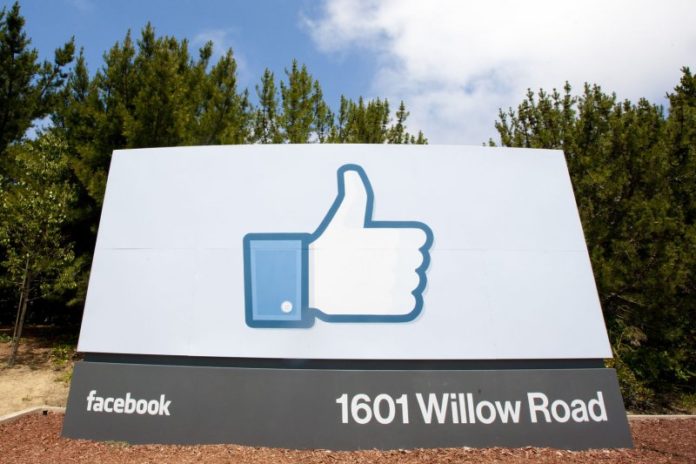 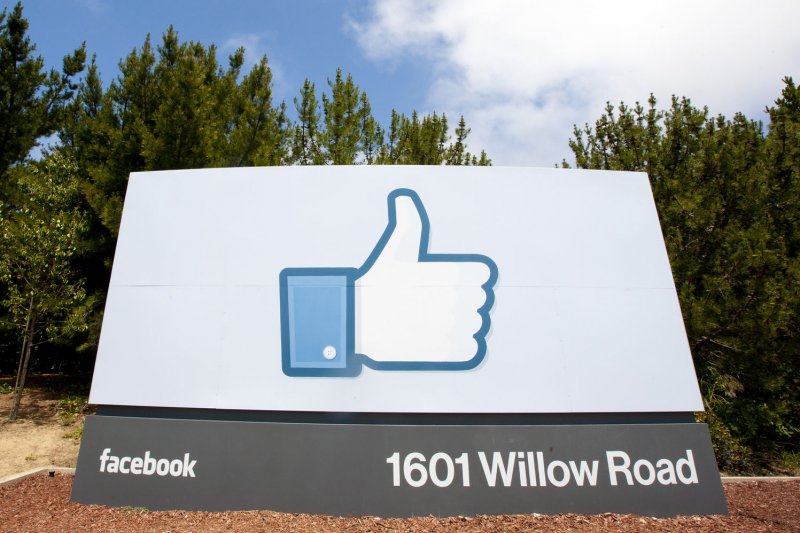 The court dismissed an appeal from a group of outlets, including companies that publish the Sydney Morning Herald and The Australian, who had asked the judges to dismiss a lower court ruling in a defamation case that also went against them.

The case was brought by Australian Dylan Voller who argued that user comments to news posts on Facebook falsely accused him of crimes. He sued Australian media company Fairfax in 2017. Last year, a lower court ruled that Fairfax was liable for due to its failure to remove the defamatory comments.

The high court’s opinion Wednesday agreed with the lower court, and said the outlets should be considered the publisher of any user comments attached to their posts on Facebook, defamatory or otherwise.

Earlier this year, Facebook changed its moderation system to allow media companies to turn off comments on posted content. The social platform didn’t immediately respond to the Australian ruling.

The outlets involved in the suit were also ordered to pay the incurred legal fees.

First migrants deported from U.S.-Mexico border arrive back in Haiti