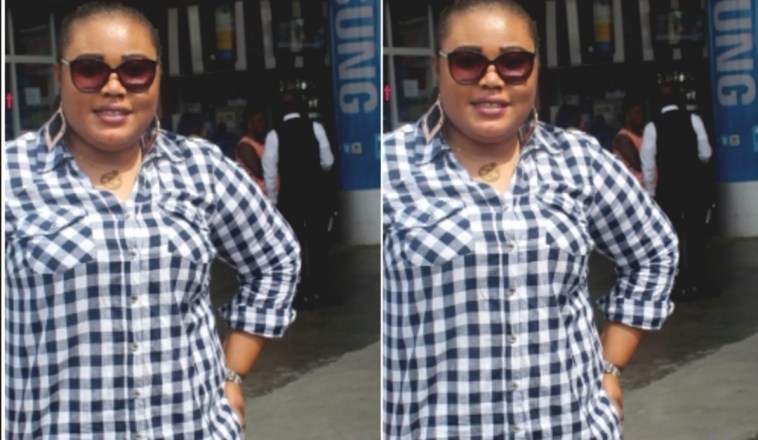 UK-based Ghanaian Gospel singer Jacqueline Sarfo Gyamfua, professionally known as Ohemaa Jacky is in the full grips of the law for defrauding a Ghanaian woman of €24,000.

Jacky promised one Barbara Adu Boahen of securing her a United Kingdom visa. This happened days after Ohemaa Jacky advertised on her Facebook page months ago that she has the ability to help people with visas to travel to the United Kingdom and the USA.

Barbara upon seeing the advert expressed interest in the deal and eventually, she was made to part away with €24,000. The gospel musician gave her two bank accounts to deposit the money which she willingly did.

However, the controversial singer failed to fulfill her part of the bargain but cunningly forged some documents and gave them to the lady. The lady while travelling with the fake documents was arrested.

When she was released by police, she contacted Ohemaa Jacky and the gospel musician warned her not to mention her name without promising to refund her money. She recently returned to Ghana and that was when authorities caused her arrest immediately.

She was arraigned before a court with two charges; defrauding with false pretense and forgery of documents.

- Advertisement -
Share
Facebook
Twitter
Pinterest
WhatsApp
Previous articleFLASHBACK: I will frustrate Mahama till he loses all of his teeth and develops waist pains
Next articleExperts call for efficient transport systems to realize benefits of AfCFTA
- Advertisement -

I Went To Chase Bortos And My Life Is In Shambles