Ablakwa, others to act as ‘shadow MPs’ for SALL residents

What we know so far 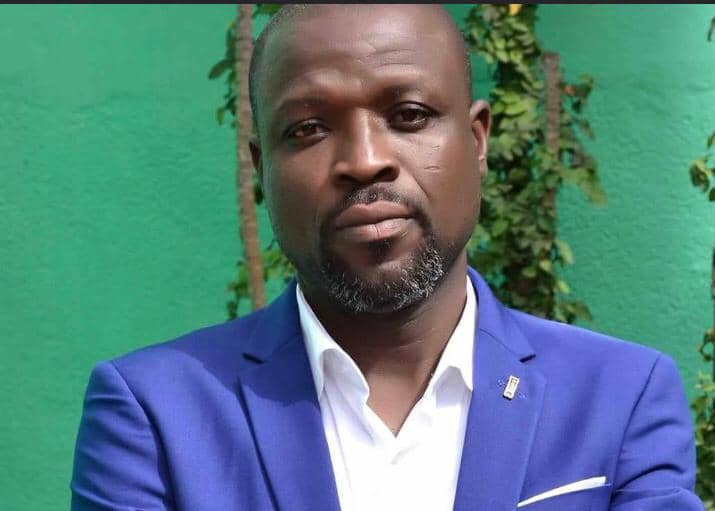 The New Patriotic Party(NPP) in the Savannah region has condemned a death threat by some members of the NDC on
one of the popular media personnel,Haruna Mahama.

“We the NPP in the Savannah Region condemn in uncertain terms the backward threats by the NDC on the life of a media practitioner in the line of duty. It is much so especially when the NDC is complaining about some culture of silence within the media fraternity.”

The threat of death on the journalist Mr. Haruna comes from a publication he did from a political radio show on his media outlet Nkilgi Fm, where Haruna Iddrisu, the Minority Leader was chastised by his listeners for working against John Mahama.

The journalist said his life was under threat both in Tamale and throughout the Savannah Region because the Minority Leader’ boys have threatened to end his life if they find him either in Tamale or anywhere in his home Region.

Mr. Mahama Haruna has since served notice, that he will recuse himself from his media practice at Nkilgi Fm for fear of losing his dear life to the NDC and it’s surrogates.

There is tension currently in the NDC in the Northern region between supporters of Haruna Iddrisu and an NDC financier Alhaji Fuzak.

Some youth group believed to be boys of Alhaji Fuzak have accused the Minority Leader and Member of Parliament for Tamale South constituency,Haruna Iddrisu of campaigning against former president John Dramani Mahama’s bid to become president again.

The Director of Communications of the NPP in the Savannah region , Mohammed Issah said the militantly violent history of the NDC that has been practiced all through to date as confirmed by the Former President John Mahama in his unpopular “Do or Die” comment, in no uncertain terms is worrying and unfortunate.

He indicated that the NPP has reached out to Mr. Mahama Haruna and further reported the unfortunate death threats to the Savannah REGSEC for the appropriate security to be arranged for the journalist and any other media personnel who feels threatened.

“The Ministry of Information has also been duly informed as it leads a campaign on the Coordinated Mechanism for The Safety of Journalists. The government under H.E President Akufo-Addo and Dr. Mahamudu Bawumia is relentless in its efforts to protect every single media person from any part of the country.”

Mr. Issah called on the Communication Officer of the NDC in the Savannah region , Malik Basintale and the NDC to join in condemning the unfortunate death threats at the media fraternity.

“The NDC must also give out these recruited miscreants from Tamale for prosecution to serve as a deterrent to others.”

Ablakwa, others to act as ‘shadow MPs’ for SALL residents

What we know so far