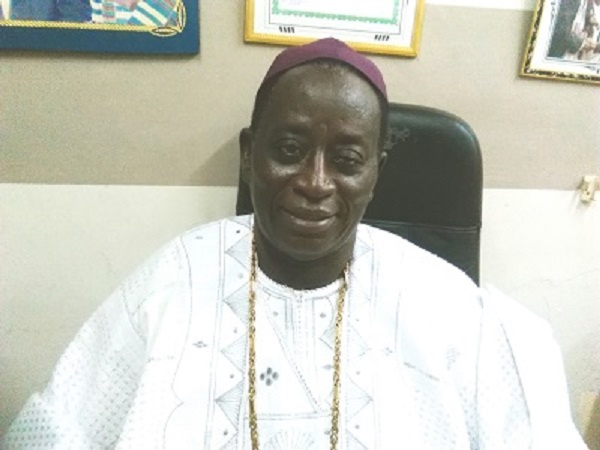 The Founder of the House of Prayer Ministries International, Bishop Samuel Yaw Adu, has observed that the government alone cannot fix the country but behooves the citizenry to support the government to fix the problems and challenges facing the country.

He noted that the problems and challenges facing the nation were numerous and needed concerted efforts by citizens including those in government to fix them.

Bishop Adu called on religious leaders to collaborate effectively with the government to fix the country since they nurtured and served as role models for the youth to change their negative attitude towards nation-building.

Speaking in an interview with the Ghanaian Times in Koforidua at the weekend, he lamented that “Church leaders who are the eye of the nation are not able to tell the people the truth to stop their evil and corrupt practices, because they are also culprits and most of the social vices in the country, are due to lack of discipline among citizen.

“It is heartbreaking to wake up every morning to hear on the airwaves newspapers a pregnant woman has been murdered and the child was taken away for ritual murder as a result of indiscipline and negative attitudes which is a shared responsibility and not the government alone.

“The various arms of government must be equipped adequately to work effectively and efficiently to unravel recent murders, ritual murders, armed robberies, and other social vices because leadership is about decision making to improve security, quickly act instantaneously at the right time and with power,” Bishop Adu entreated.

According to him, what made the situation very serious and worrying was the use of vulnerable and the youth who were supposed to be nurtured to take over the leadership mantle of the nation but were losing focus and steadfastness to take up the responsibility.

Bishop Adu appealed to the Counsel of State which has been endowed with knowledge, skill, and wisdom to advise the Presidency to take decisions that would save the nation from a lack of direction to avoid a situation of a stalled nation through disciplinary measures and the rule of law.