VIDEO: A Guy Captured Destroying Other folks’s Telephones At A Collecting & Changing Them With New Ones 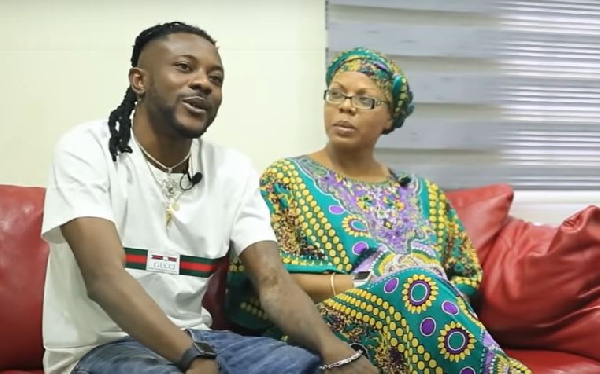 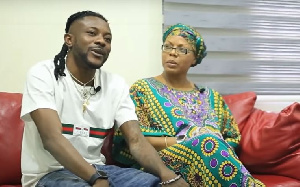 play videoAddiself and his wife Jasmin

Former member of the SM Militant group, Addiself has explained how he met with his beautiful wife and TV presenter, Jasmin of 4Syte TV.

Speaking in an interview with Sammy Kay on the Go online show, the lovely couple who exhibited great attachment to each other revealed that, the beginning of their relationship started late 2016 and that was through a Facebook post made by Jasmin who was in search of a graphic designer.

According to Addiself, as a graphic designer himself upon sighting the post, he offered to help out Jasmine and that was the beginning of their union.

Jasmine stated that until one is able to know the true personality of another person, there is no need to judge anyone just by physical appearance hence the need for people to stop been too judgemental.

The couple then revealed that they are officially married as Moslems and have two lovely kids.