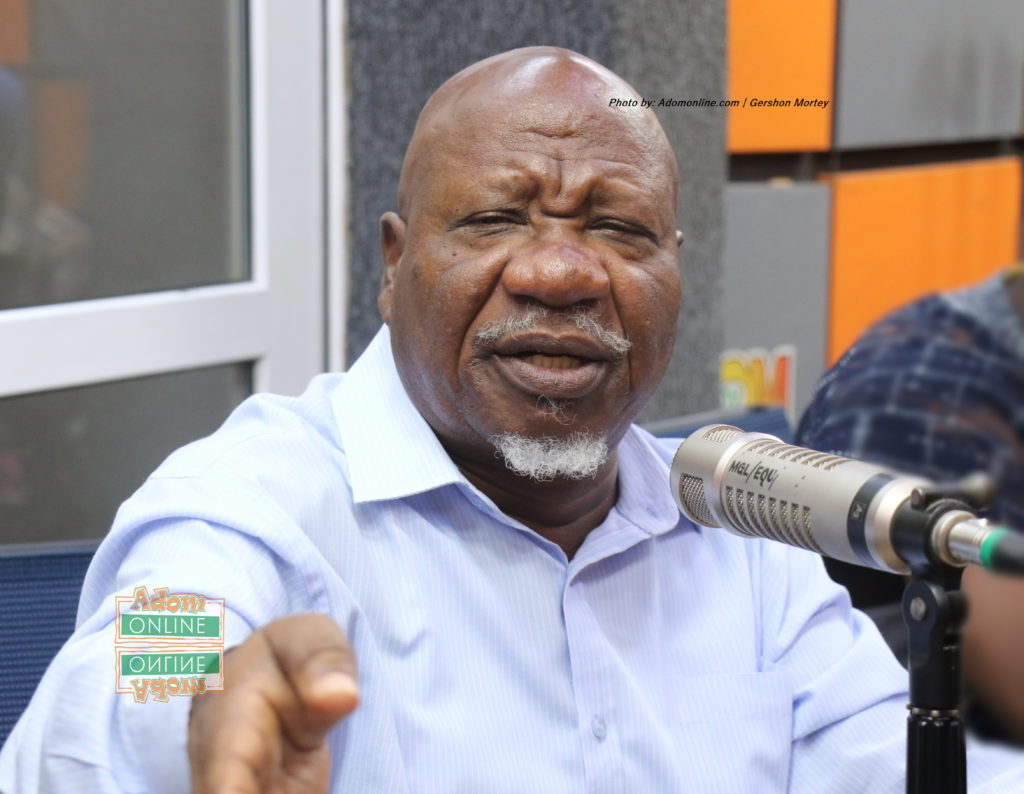 Former Central Regional Chairman of the opposition National Democratic Congress (NDC) has appealed to former President John Mahama to apologise for his infamous ‘do or die’ comment.

Bernard Allotey Jacobs said it will be politically suicidal if elders in the opposition party does not advise their 2020 flagbearer to eat a humble pie.

This advise comes after Mr Mahama has stated emphatically that, he would not apologise for his ‘do or die’ comment explaining it is an idiomatic expression.

He maintained that; it is a call to duty for members of the National Democratic Congress (NDC) to be vigilant at the polling station in the 2024 general election.

This has generated heated debate between the New Patriotic Party ( NPP) and NDC.

Members of the NDC stand by the comment made by the former President but the NPP insists the comment is to incite violence.

Mr Jacobs believes Mr Mahama would have avoided the needless attacks if he had admitted it was a “slip of tongues.”

“Just say it was a slip of tongue and apologise to the people of Ghana,” he said while reacting to the viral comment on Asempa FM’s Ekosii Sen programme Wednesday.

“Sometimes we should not by hypocritical; I condemned Akufo-Addo for All-die-be die and I will condemn Mahama too. I appeal to him to apologise,” Mr Jacobs added.