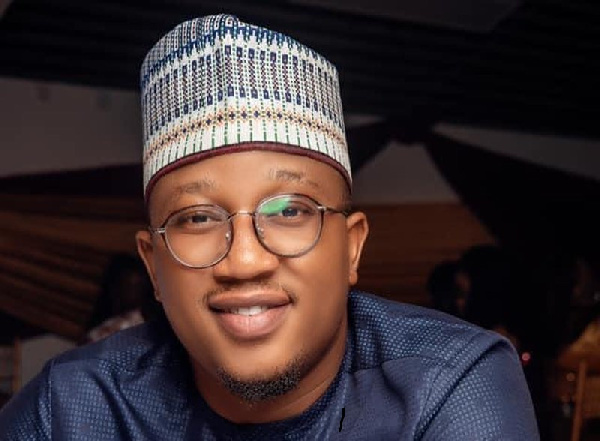 The CEO of 3 Networks, Sadiq Abdulai Abu, has on the Hot Palaver show hosted by DJ Mac on KYSFM in the USA, shared how the high cost of living in Ghana affects him as an entrepreneur and any business owner.

On the recent episode of the show which discussed the cost of living in Ghana for entrepreneurs, Sadiq Abdullai made some interesting revelations.

Sadiq believes that “In Africa, the last thing people spend their money on when they don’t have money is entertainment.”

He explained that there are basic necessities that most people in Africa focus on first before entertainment.

He said: “They spend their monies on things such as food, clothing, shelter first before entertainment. The latter is always at the last or at the bottom of what they think generally so they would want to do that when they have money which explains why there is a lot of uptake or enjoyment during the end of the month.”

In other to still survive and operate as a new business in spite of the high cost of living, Sadiq says that he has expanded his business. The sections include TV, productions, and events for external parties.

Risk-taking is also a strategy employed by Sadiq and his team to stay afloat albeit with the exponential cost of living in Ghana.