Netflix continuing to use BBFC age ratings for all content 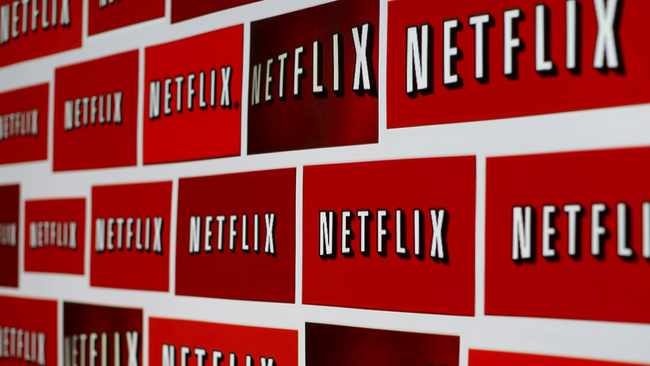 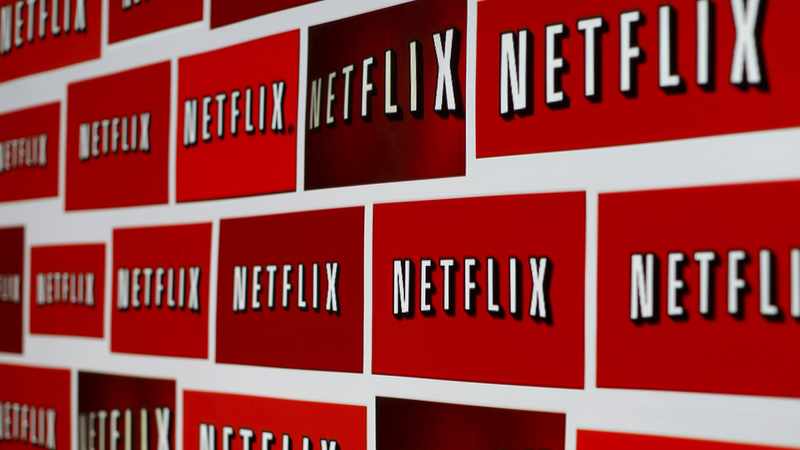 Netflix will continue using British Board of Film Classification (BBFC) age ratings for all its content.

The streaming platform has enjoyed a successful trial collaborating with the regulator and they’ve now confirmed they will have a long-term partnership.

Ratings are decided by an algorithm, and the process saw Netflix staff manually adding tags for violence, sex scenes and swearing in its TV shows and movies.

This data was fed into the algorithm using technology Netflix and the BBFC developed together, and this determined an appropriate rating.

As reported by the BBC, culture minister Caroline Dinenage said: “The BBFC’s age ratings are well trusted and widely recognised, which is why I am pleased that this long-term agreement will see their ratings continue to be used across Netflix’s content for years to come.”

David Austin, BBFC’s chief executive, has explained the significance of the ratings.

He added: “Parents have been very clear that they want and expect online content to carry the same age rating it would carry offline, in the cinema or on DVD.

“Crucially for child protection, BBFC ratings guarantee that age classifications reflect UK parental and child expectations on issues such as sexual violence and drugs use.”

And Netflix’s director of ratings Jessica Stansfield described its members as the company’s “number one priority” and said: “We are proud to be the first and only streaming service to voluntarily carry BBFC age ratings on 100% of our catalogue.”