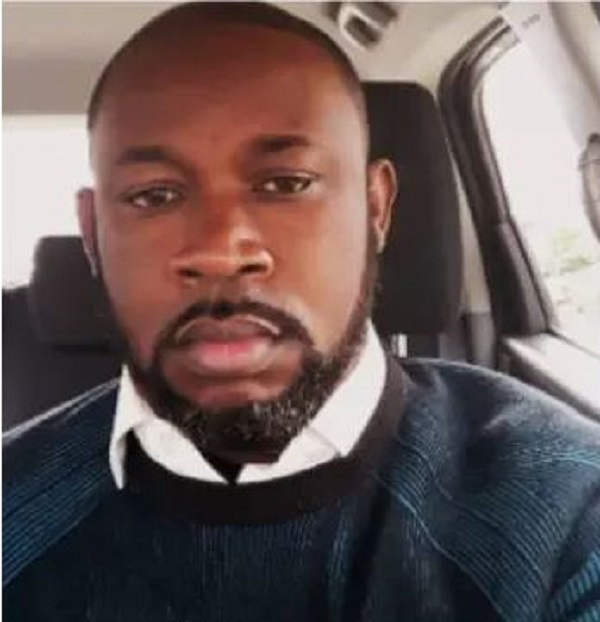 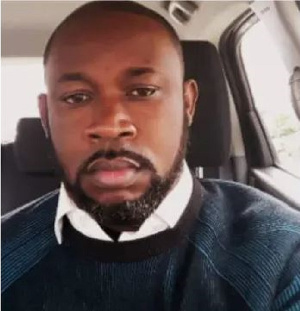 Harry Abban, a frequenter of Bodo Staiger’s studio in Germany, spoke to Onua 95.1 FM’s Christian Agyei Frimpong on Anigye Mmre weekend entertainment talk show. He mourned the passing of a legend and expressed his condolences to the bereaved family.

According to him, Bodo Staiger introduced a young man to him that he will replace him when he is no more. But when he went to Bodo’s studio for one of his songs to be mastered, the mastering engineer told him the mixing of the song was not done well. And that was when he said to the mastering engineer that it will take a lot of time for the young man to replace Bodo Staiger.

“Maye Krado” hitmaker further stated that he feels Nacee will be the best replacement for Bodo Staiger. His stance is based on the fact that Nacee is one of the best to-go music producers and sound engineers for quality sounds.

Incidentally, when Harry Abban was making that statement, Nacee was in the studios of Onua 95.1 FM. In response, he said he felt honoured by the kind words of Harry Abban for nominating him as a replacement for a great man like Bodo Staiger.

Bodo Staiger became famous in the eighties with the electropop band Rheingold (together with Lothar Manteuffel and Brigitte Kunze) whose 1981 hit “Dreiklangsdimensionen” became a signature track for the complete Die Neue Deutsche Welle scene.

Bodo Staiger founded Rheinklang Studios in Dusseldorf in 1988, where he recorded and mastered most Ghanaian Highlife songs.