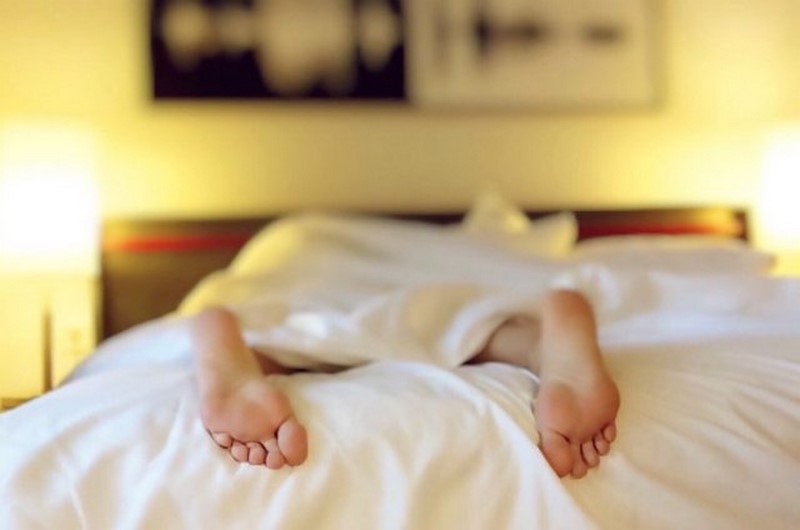 Silent Treatment: 4 reasons why you have to stop doing it to your partner

Spicy! Bridesmaid sues friend for kicking her out of wedding party after she cut her hair

A doctor has put an end to the age-old debate as to whether you should sleep naked or wear pyjamas to bed.

The doctor kicked up a fuss on TikTok after he posted a video claiming that you should never sleep naked – and for a very surprising reason.

But it’s his claims that it’s it is unhygienic to sleep nude that’s got people talking.

In the clip, the man, who works as a plastic surgeon in the US, says you shouldn’t sleep naked because he claims the average person “farts 15-25 times a day.”

He explains: “This can happen while you are sleeping and a scientific study proved that every time you pass gas you are spraying a tiny amount of faecal material [poo].

“This is true even if it’s not a sh**t. The same study shows that your tighty whities will catch all of these particles.

“So for the sake of your bed partner, please sleep with your underwear on.”

He clarified in the comments: “For women, if your gynecologist tells you to sleep without underwear then listen to them.

“For guys – put your tighty whities on before bed!”

In a final attempt to put his warning across, he urged viewers to “change your underpants every day, wash your sheets regularly, and never fart in someone’s face,” before jokingly hitting out at another doctor on the app, “unless it’s @therealtiktokdoc.”

Since being posted, the video has racked up more than 10 million views and received almost 700,000 likes.

TikTok users were baffled by the news and were quick to have their say in the comments.

Another wrote: “My bed my choice.”

Silent Treatment: 4 reasons why you have to stop doing it to your partner

Spicy! Bridesmaid sues friend for kicking her out of wedding party after she cut her hair

Fan tattoos Tracey Boakye and her children at her back