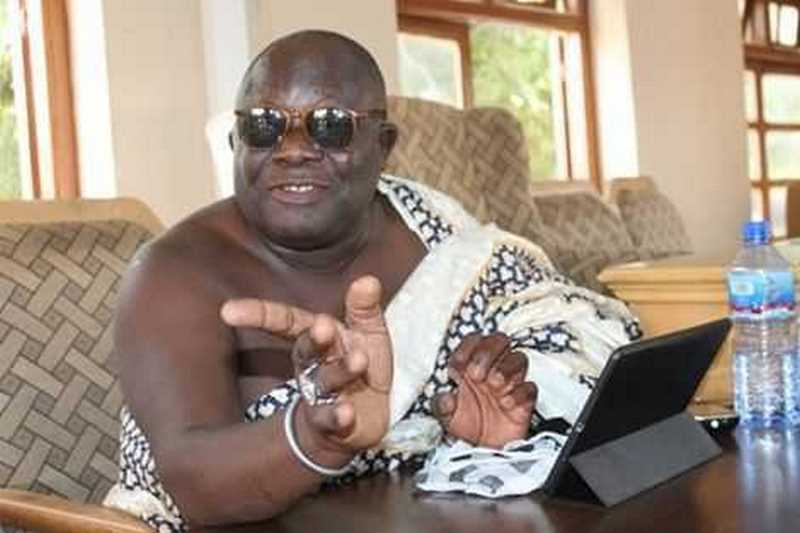 A leading member of the National Democratic Congress (NDC) has said he is unable to perform his manly duties due to what he described as “bad governance” of the Akufo-Addo administration.

Afrifra Yamoah Pomkoh claims he does not remember the last time he had s3x because “my manhood has been down.

“As I am talking to you now, my penis is not even functioning properly. Even when I have desire for women, it doesn’t even resurrect to perform its core duty as a man,” he bemoaned on Accra-based Okay FM.

The former Municipal Chief Executive (MCE) for Ejisu disclosed this while discussing the worsening socio-economic conditions in the country.

He is convinced President Akufo-Addo, who promised heaven on earth, is not on top of issues.

The former Ejisu MCE cited how nine months in government, President Akufo-Addo has not been able to appoint Metropolitan, Municipal and District Chief Executives (MMDCEs) to corroborate his claim.

“The President is in his ninth month in his second term and has not yet appointed MMDCEs who will see to the day to day administration of the various districts and municipalities. Nothing seem to be working in this country,” he said.

On how to get his man power back, Mr Ponkoh begged the show host to recommend a doctor for him.

“Kwame, I think you should help me see a doctor because I am not sure the President is ready to do anything to help improve the country’s economy and better the lives of Ghanaians,” he pleaded.