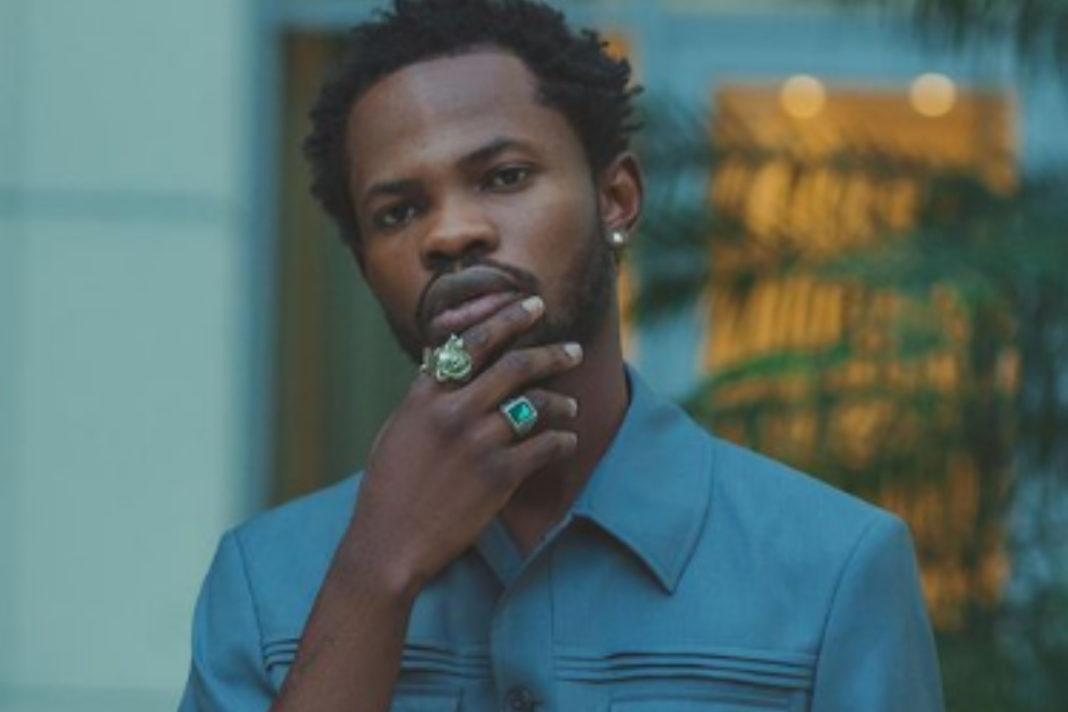 A social media user has taken to the platform to take a swipe at Fameye, saying that only broke boys will listen to his songs.

Ever since he emerged into the music scene, Ghanaians have tagged Fameye as the successor of Bisa Kdei on the account that his songs are mostly about life challenges and poverty.

Most people have the perception that the singer might be broke and probably facing challenges in life, thus his reason for talking about life challenges. Although Fameye on many occasions has debunked claims of being broke and also flaunted some of his assets on social media just to erase the perception from the minds of his critics.

Well, a social media user has taken to the microblogging platform, Twitter to poke the nest of the singer, saying that only poor boys listen to his songs.

The tweep with the account name @jukangu1000 made this comment while showering praises on the Ground Up rapper, Kwesi Arthur.

In other news, Highly Spiritual signed artiste, Andrews Commey Otoo, well known as Mr. Drew has revealed that his transition from being a dancer to a musician came as a disappointment to most of his colleagues with who he used to dance.

According to him, his transition from being a choreographer to a musician was not an easy task because he had to delete all his dance videos on social media to present himself as a musician.

However, he claimed that some of his dance crew were not happy with his decision, and as a result, most of them refused to dance with his songs when he reaches out to them but will always watch them dancing with other songs.