Cina Soul To Drop Her Upcoming EP In September 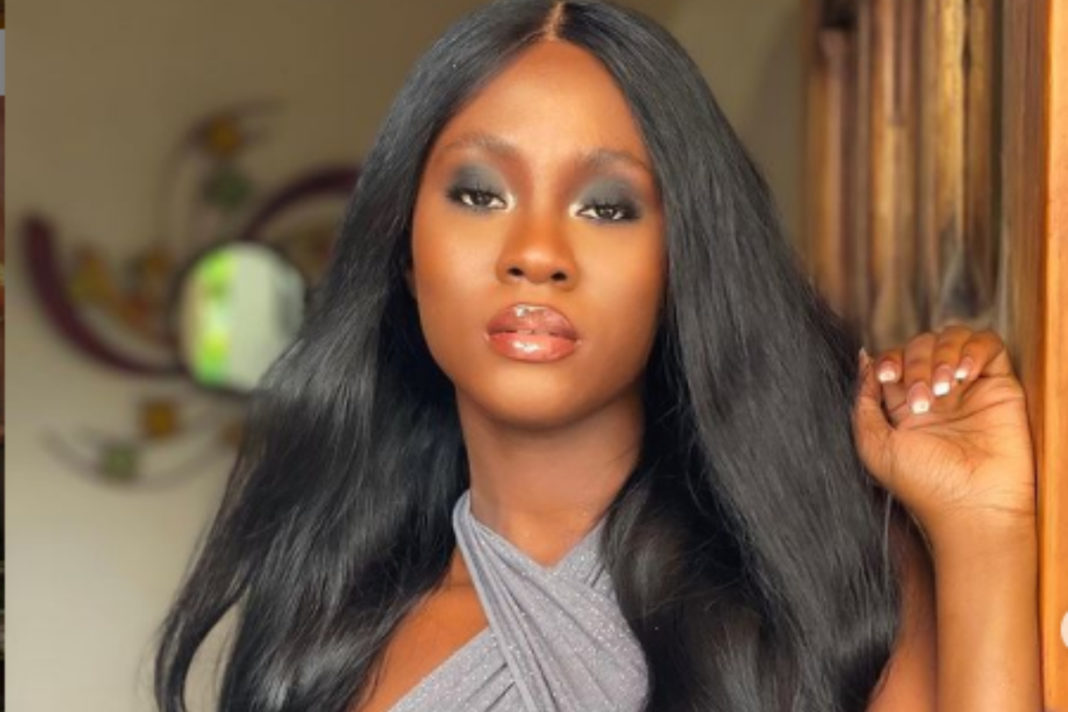 Promising Ghanaian singer, Christie Quincyna Quarcoopome, also known as Cina Soul is set to drop her next EP in September.

READ ALSO: Strongman Opens Up On Why He Shaved Off His Dreadlocks [Video]

She made this revelation in an interview on the United aired on United TV hosted by ace media personality, Abeikua Santana. She revealed that the EP will be released exclusively on the 24th of September 2021.

She also revealed that there will be a listening session for the EP followed by a concert. However, the date for the concert will be communicated to the public soon.

In other news, talented rapper, Strongman has revealed that he was once denied entry into a nightclub in Dubai because they thought he was underage.

Strongman also recounted how he was denied entry into a nightclub in Dubai because the bouncers thought he was underage and even at that moment, he still had his dreadlocks yet that was not able to convince them that he was of age.

He revealed that he had to show his identification card to them before he was allowed to enter the nightclub.