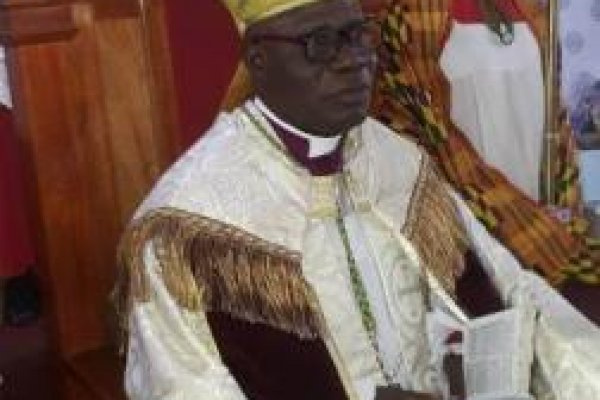 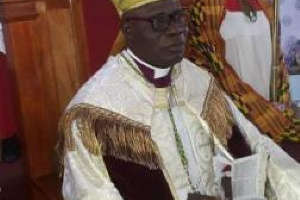 The Orthodox Anglican Church of Ghana has called on Parliament to speed up the processes for the passage of the LGBTQ bill into law.

In a communique issued at the end of the 4th Diocesan General Convention of St. Peter and Paul the Apostles Diocese of the Orthodox Anglican Church in Sekondi, the church affirmed its support for the LGBTQ+ bill.

The two-day convention was on the theme: “Evangelism, the engine of growth for the Orthodox Anglican Church of Ghana, a journey of faith.”

The high point of the Convention was the church’s resolve for the creation of two new Dioceses; the Eastern/Volta Missionary and Northern Missionary.

Subsequently, Reverend Canon Dr John Earnest Koku and Reverend Canon Dominic Akologo were elected as the first Missionary Bishops respectively to give real meaning to the strategic direction of the church.

Among other things, the church endorsed the review of its 2021- 2026 Strategic Plan to give a new direction to the church in terms of development and expansion.

The leadership of the Church also endorsed the establishment of the SS Peter and Paul Theological Institute.

It commended the Ghanaian Media for its role as the watchdog of the society and urged them to put in extra efforts in promoting healthy national discourse in order not to threaten the unity, peace, and stability of the country.

The Archbishop, Most Reverend Dr Edward Kwamina Minnah, indicated that the Orthodox Anglican Church could only thrive and grow through aggressive and serious evangelism, and charged the leadership of the church to use the convention as a tool to formulate prudent, progressive and effective policies aimed at the general growth of the church.

He announced that the church would celebrate its fifteenth anniversary in November 2021.