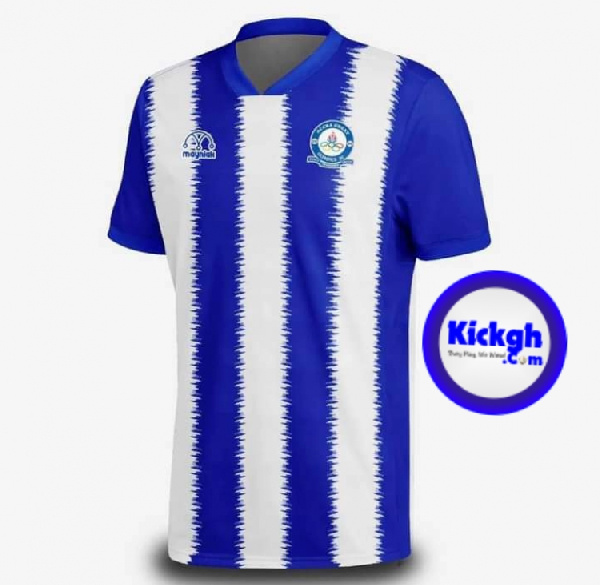 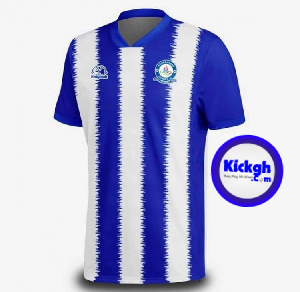 Ghana Premier League side, Great Olympics are set to unveil their new jerseys for the 2021/22 Ghana football season.

The management of the Wonder Club reached an agreement with the Ghanian-based kit manufacturing firm, Mayniak Sportswear after fruitful negotiations.

Mayniak Sportswear will be providing the Capital based club with on-pitch wear, training kits, tracksuit, bibs, bags among other apparel for the next two seasons, Kickgh.com has reported.

It is believed that the two times Ghana Premier League champions have no kit partners after mutually parting ways with Portuguese company Strike prior to the start of the 2020/21 Premier League season.

Ghanaian-based Mayniak Sportswear was founded in 2017 by Abdul Rashid Zakari who is a sports marketing personnel and has previously kitted Liberty Professionals, Obuasi AshantiGold, and Medeama SC.