Ghanaian who joined ISIS faces life sentence in US 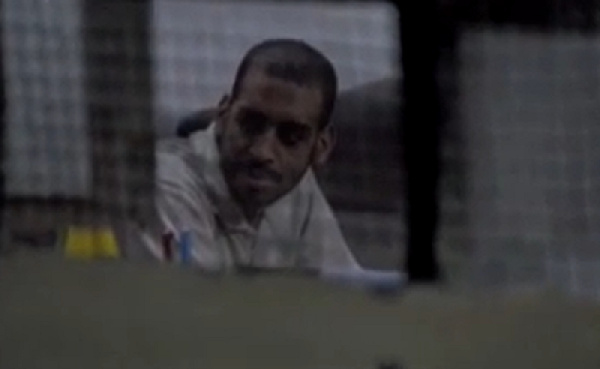 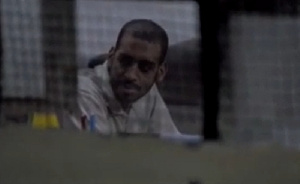 Screengrab of Alexanda Kotey from a BBC interview

He was born to a Ghanaian father and Greek Cypriot mother in the United Kingdom and officially was a citizen of the UK till 2018 having grown up in Shepherd’s Bush district of West London.

Today, the 37-year-old is awaiting a possible life sentence in a United States court after pleading guilty to charges relating to gruesome murders of Westerners and Japanese hostages.

This is the story of Alexanda Kotey, who was arrested in 2018 by Syrian Kurds fighting the Islamic State terrorist group in Iraq.

Kotey pleaded guilty to eight charges in a US federal court in Alexandria, Virginia on Thursday, September 2 and according to a prosecutor had accepted to spend the rest of his life in jail. The latest plea is a U-turn on a not guilty plea last year.

“He has agreed to spend the rest of his life in prison,” Raj Parekh is quoted to have said.

He added: “Kotey has been afforded due process and in the face of overwhelming evidence, he made the independent decision to plead guilty to his crimes.”

Kotey and association with Islamic State’s ‘The Beatles’

Kotey and a co-accused El Shafee Elsheikh, belonged to the Islamic State group and under the leadership of Mohammed Emwazi, known as ‘Jihadi John,’ conducted the abduction and beheadings of a number of Americans.

Most of these gruesome murders were later posted on social media platforms drawing global condemnation.

Group leader, Jihadi John, was killed in a drone strike of 2015 whiles Kotey and Elsheikh were arrested three years later and subsequently flown from US custody in Iraq in 2020.

According to the BBC, they were given the nickname by hostages due to their British accents. Kotey, Elsheik and a third member have since 2018 been stripped of their UK nationality.

The third member, Aine Davis, was arrested and imprisoned in Turkey.

In all, seven victims are named in the BBC report – Four Americans, a Brit and two Japanese.

The Americans whose deaths are the subject of Kotey and Elsheikh’s prosecution include journalists James Foley and Steven Sotloff and relief workers Peter Kassig and Kayla Mueller.

They are also believed to have a hand in the deaths of other hostages, including Alan Henning – a British taxi driver who was delivering aid – and Scottish aid worker David Haines, as well as two Japanese nationals.

Possible return to the UK after 15 years