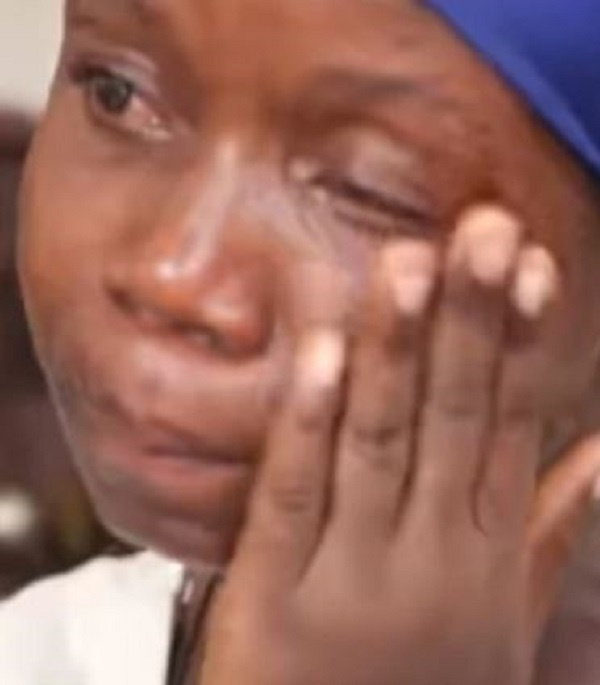 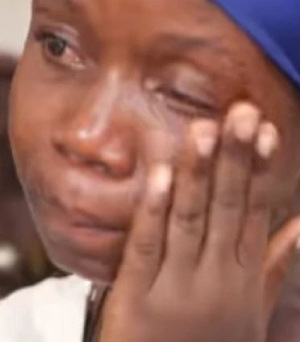 Akua Akyaa, 24, was jailed for stealing GH¢5 to feed her 3 children

• She was slapped with a GH¢2,200 total fine but sentenced to two months for failing to pay

A 24-year-old has recounted how she was put into the Kumasi Central Prison after stealing her neighbour’s GH¢5 to buy food for her three children who were famished.

Akua Akyaa who recounted her ordeal to Crime Check TV GH said she was compelled to steal her neighbour’s money because she had to money on her, as the owner of the chop bar where she worked, asked her to stay home temporarily since her daughter had returned from school to help her.

She has also been abandoned by the fathers of her children and therefore struggling to make ends meet.

Akua Akyaa said she had an altercation with her neighbour which led to her injuring her neighbour with a blade to defend herself after she was overpowered.

She was then arrested by the police following a complaint by the neighbour was put before the court.

She adds that she was slapped a fine of GH¢1,200 and was ordered to pay GH¢1,000 compensation to her neighbour.

Akua was sentenced to two months’ imprisonment for failing to raise the total cost but has been rescued by a good Samaritan through Crime Check TV GH.