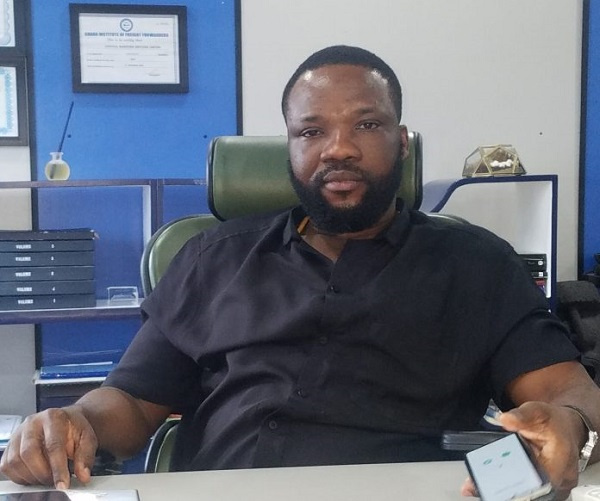 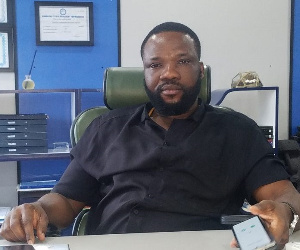 Importers are asking private companies around the maritime fraternity, particularly the shipping lines to reduce the cost of freight and some related charges at the port.

According to the Chief Executive Officer (CEO) of Logical Maritime Services (LMS), Danny Laud, the shipping lines should introduce some initiatives to help the general trading community because the COVID-19 menace has adversely impacted all.

He described the situation as worrying, indicating that ordinary Ghanaians will bear the brunt on the market. “If the ordinary trader is not assisted in any way and he or she is crippled and cannot go and come, then there won’t be any business for the liner and everybody,” he said.

Mr. Laud recalled recently that the Customs Division of the Ghana Revenue Authority (GRA) almost increased the freight to apply on goods that arrive from Asia, but the government had to step in and they are grateful for that. This decision has gone against the government’s developmental goals and agenda because the government would equally use these same revenues to implement and push through all its policies.

“Government has done enough so the shipping lines who are mainly foreigners should also do something. If they would have to reduce the freight drastically and tone down on some levies like container cleaning charges and the rest, that would bring some relief to the importer.

When the importer pays too much money to the shipping line and other related charges, they will factor it into the final costing or price of the goods for which would be transferred to the general public,” he said.

He believed some of the fees are already factored into the freight, yet they still take them from importers at the port of delivery.

“If I import toilet roll, bottled water, and personal effect, and pay freight and beside this, I still have to pay container cleaning fee it is not fair,” he lamented.

He commended Vice President of the Republic of Ghana, Dr.Mahamudu Bawumia for championing the course of digitization at the port and the Integrated Customs Management System (ICUMS), which has improved astronomically in terms of value addition and flexibility, which are creating ease of doing business at the port.