GNPC Bribery Scandal: Apologise or meet me in court – Haruna Iddrisu to The Herald 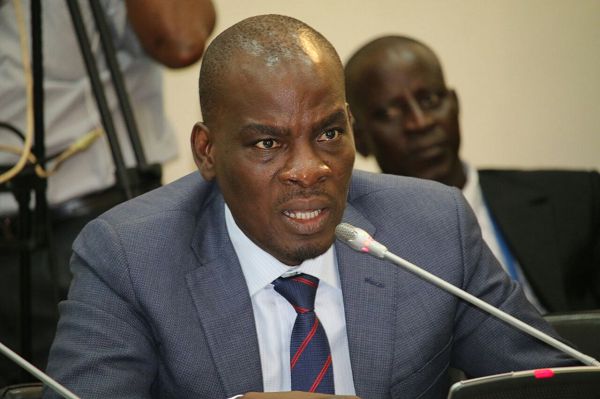 The Leader of the Minority Caucus in Parliament, Haruna Iddrisu has called on The Herald newspaper to retract and apologise for a story it published on Friday, September 3, 2021.

The said publication was under the banner headline, “CSO Names Haruna Iddrisu and Ato Forson in GNPC Bribery Scandal.”

According to Haruna Iddrisu, the said publication is false, unfounded and intended to malign his hard-won reputation.

He explained that he has at no time participated in, or been in the know, of issues and dealings the article alleges.

“The said publication is nothing but falsehood calculated at tarnishing my hard-won reputation and to bring me into disrepute and public opprobrium. It also exposes the general lack of knowledge and understanding of the workings of Parliament,” he said.

He called on the general public and his party faithful to disregard and treat with utmost contempt, the said publication.

“It is also a premeditated effort to place a wedge among us as the Minority Group, cause disunity within our Caucus and make us incapable of holding government accountable for its policies and decisions – which is one of our key responsibilities,” he added.

Haruna Iddrisu demanded that the editor of The Herald newspaper should retract and issue an unqualified apology “with the same prominence as the said malicious publication within 24 hours, failing which notice is hereby served that I have instructed my lawyers to assess all possible grounds that this publication offers for a legal suit against The Herald newspaper, the writer of the story and all the hidden faces behind such a wicked and politically motivated publication against my person.”