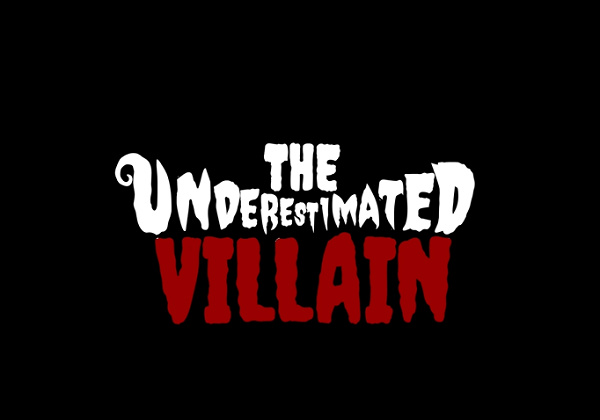 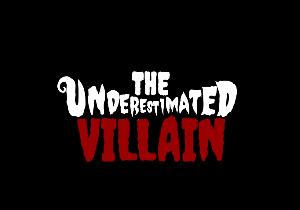 ‘The Underestimated Villain’, a short film that takes a satirical approach to malaria advocacy, is set to launch in Ghana. Directed by award-winning British-Ghanaian filmmaker, Comfort Arthur, the short film is centered on the escapades of a blood-sucking mosquito named “Anopheles”.

Comfort Arthur is a British-born Ghanaian animator, illustrator, and visual artist. Speaking on the inspiration behind the film, Comfort says, “I wanted to use this opportunity to discuss the issue of malaria in a unique, entertaining and easy-to-perceive way that children and adults alike could understand.”

The story which is mostly told from a first-person narrative follows the adventures of this dangerous femme-fatale as she preys on her victims. Knowing that animation and poetry together can be powerful tools when used to communicate emotions and ideas, Arthur’s team commissioned Poetra Asantewa, a Ghana-based poet and spoken word artist, to develop a poem interpreting facts about malaria and its impact on the local community.

Given the background context of apathy towards the malaria conversation and thorough research of her own, Poetra created a beautiful and engaging poem that explored such failures in human behaviors through the perspective of the Anopheles mosquito, responsible for the transmission of malaria.

The film presents malaria prevention and treatment information that the public already has access to in a new light, intended to drive positive action. A combination of punchy dialogue and scientific facts is distilled into the five-minute screenplay based on Asantewa’s piece.

Commenting on the impact of Asantewa’s poem on the film’s creative direction, Comfort said, “As a director, I was interested in the mocking tones portrayed in the piece and wanted the protagonist to be seen as an unstoppable villain that was popular and famous. We wanted to lighten up the subject by adding a touch of dark humor this way.”

Set to launch on September 8, 2021, the film is produced in six languages including English and five local dialects –Dagbani, Ewe, Ga, Hausa, and Twi. Click here to watch the film trailer.

‘The Underestimated Villain’ is part of a trio of films commissioned by UK charity, Comic Relief, and global healthcare company, GSK through their Fighting Malaria…On-Screen initiative. 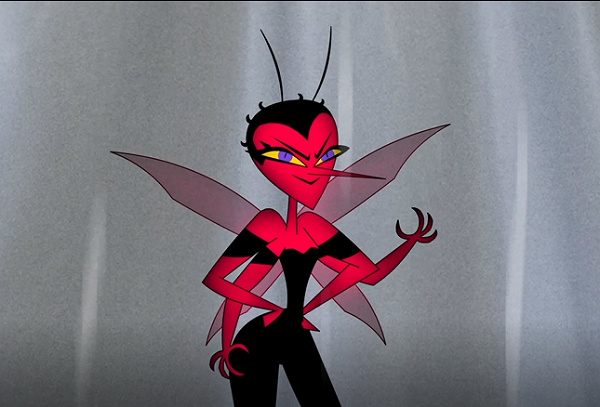