A year after Shatta Wale sacked him from his camp, Natty Lee puts his mansion, cars on display in a new video » ™ 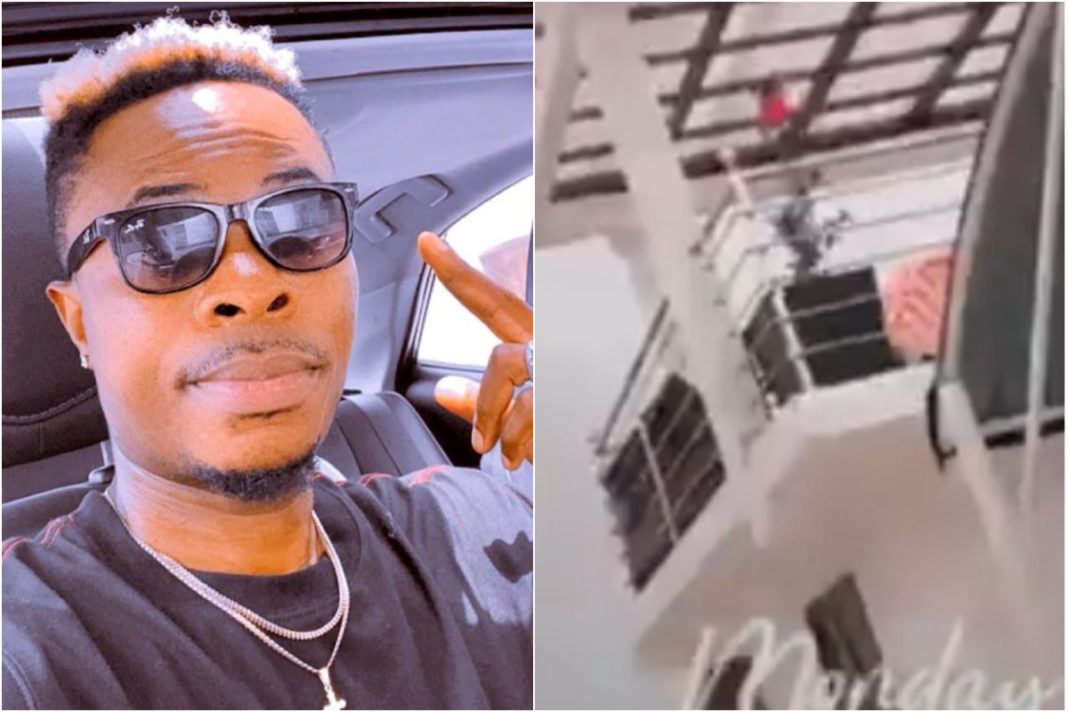 Natty Lee, a former member of the defunct Militants has shared a video of a nice house purported to be his plus some cars in a video we obtained online.

In the video announcing their disintegration somewhere in May 2020, Shatta Wale who sounded heartbroken was heard saying;

“The money and things I have done for these boys, their mother and father self has not done that for them.

Addi Self has the right to call someone in the US and tell him that if we come out with a song together or we go and perform at a show, I don’t give them money.

You these boys who can’t write a single in a song, you can’t even enter into a song when I cook beat for you, you have the right to say this? I have sacked them,” Shatta Wale charged.

Well, it seems Natty Lee is doing well for himself. He just shared a video of his mansion and cars (well, he did not say he’s the owner of the properties but of course he could not have flaunted what doesn’t belong to him, isn’t it?).