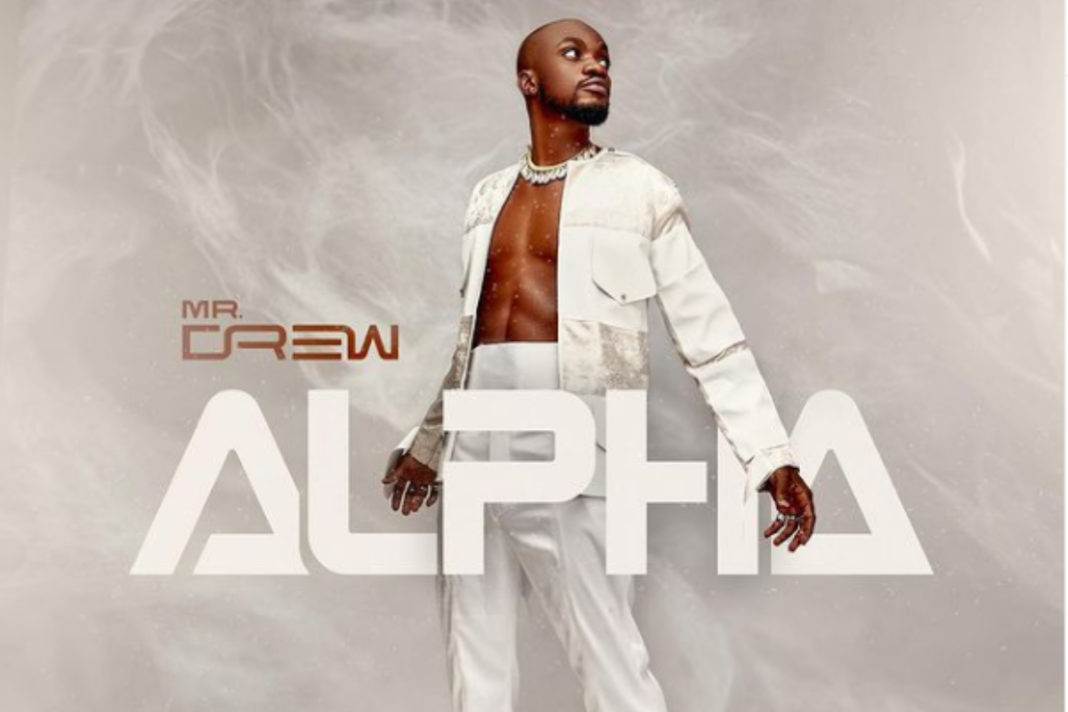 READ ALSO: “You Think Big Brother Is About Drugs Siaaa!’-Reactions As Shatta Wale Revealed He Would Join BBNaija After Releasing His GOG Album

In his recent post on his IG wall, the ‘Pains’ hitmaker revealed that he will be releasing the much anticipated album exclusively on Boomplay on 10th September, 2021.

He also shared the track list of the album with consists of some of the top-tier musicians in the Ghana music industry. Kidi, Seyi Shay, Kwabena Kwabena, Kelvyn Boy, Raybekah and Victor AD have been recruited on some of the songs on the album.

Official Tracklist for #TheAlphaAlbum 🤍.. Can’t wait to share my first body of work with you all … Exclusive on @boomplaymusicgh on the 10th of September 2021 #seleyy @highlyspiritualmusic @hyphen.gh, he captioned the post.

As a reminder, Mr. Drew happens to be one of the few musicians in Ghana who have added dancing to his trade, making him extraordinary among his colleagues in the industry. Artists like as Slim Buster, Mzbel, FBS, and others have done a tremendous job with their acts and were very unique whenever they had the opportunity to perform.

Mr. Drew is currently the reigning Best New Artiste of the Year at this year’s Vodafone Ghana Awards. He has also been nominated for the Man of the Year for this year’s EMY Africa awards.