‘I’ll die at age 70, after sleeping with my wife’ – Bulldog predicts 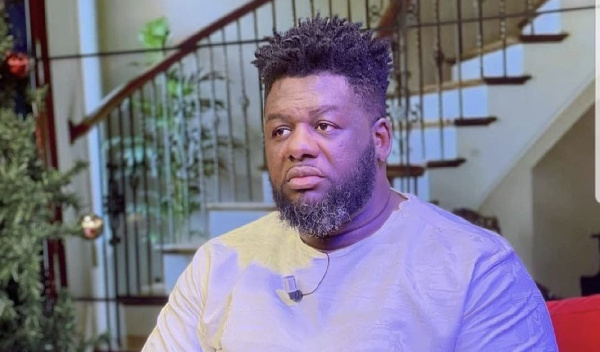 Controversial artiste manager, Lawrence Nana Asiamah Hanson popularly known as Bulldog has revealed that he will die at age 70 and immediately after he has finished making love to his wife.

Speaking on United monitored by MyNewsGh.com, Bulldog said he will make the last moments of his life worth his while.

Asked how he is certain about dying at age 70, Bulldog insisted that it is a revelation from God.

“When I’m at the age of 70 years, I will come home one day and my wife will serve me. When I finish eating, I will call my wife and make love to her then I will die on top of her” he explained.

Bulldog added, “I know my wife will not be happy with what I’m saying but I saying nothing but the truth. I have seen my death so I know what I’m talking about. I’m 45 years so it has left with my 25 years in this world. Even 45 years I’m very weak with waist pains.”

It can be recalled that Bulldog who is fond of making controversial statements earlier established that he will lend his full support to his 13-year-old daughter if she chooses to venture into prostitution.