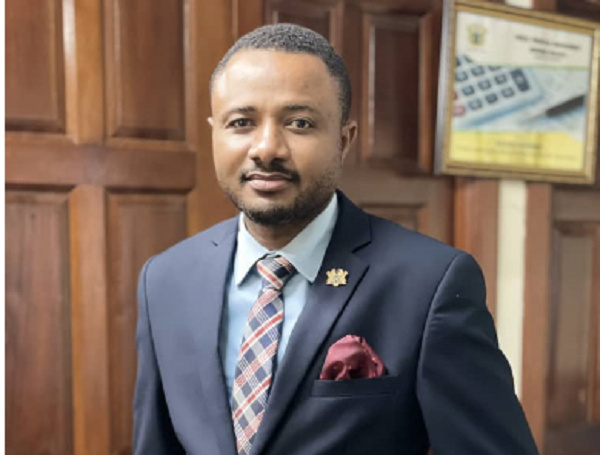 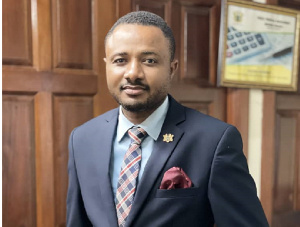 •Adib Saani has urged the government to invest in security

• This he said has contributed to the rise in robbery cases

There has been a series of reported cases of robbers on Ghana’s highway, one resulted in the death of an international Journalist with Muslim TV (MTA International), Taalay Ahmed, on the Tamale-Buipe road.

Addressing the issue of insecurities in parts of the country, Security Analyst, Adib Saani in an exclusive interview with GhanaWeb noted that the country’s failure to invest in situational crime prevention has resulted in a host of robberies being carried out on major highways even in broad daylight.

He added that due to the failure of security personnel to investigate and bring criminals to book, more crimes are being carried out by robbers who are on a rampage.

“What is happening is as a result of our inability to invest in situational crime prevention. The probability of getting caught when one perpetrate crime is so low that a lot more people are motivated to perpetrate the crime. Until we put in place mechanisms to develop systems to improve on our investigative process where there are people to increase the probability of arrest and prosecution when a crime is perpetrated, we will still be under such insecurity.”

He further added, “We need to invest more in intelligence. An intelligence-led operation succeeded in getting some robbers killed recently at Shiashie (Accra), so if we can get more officers trained and rely to a very large extent on intelligence, we should be able to deal with those criminals.

Mr Saani urged civilians to also participate in the security management process. He noted that “a lot of these robbers are people who live in our communities, they are our neighbours, they are our friends, people we work with.”

He added: “Some of these robbers are syndicates… they actually move from one place to another. Sometimes when robberies happen we say they are local people no, it could be persons from elsewhere as well so if we are able to improve on intelligence, but gladly for us we have the National Signal Beaureu that has the resource to tap into the communication of these bad guys so lets leverage on this technology.”

Meanwhile, a statement by the Assistant Commissioner of Police (ACP) Kwesi Ofori, the Acting Director-General, Public Affairs, indicates that the 2 robbers killed by police personnel were involved in robberies along the Kintampo-Buipe-Tamale highway.

As part of their operation, four others were arrested. The police added that the suspects were behind the recent killing of an international journalist, Taalay Ahmed.

“Preliminary investigations suggest that these suspects were behind many robberies, including the killing of an international Journalist some days ago,” part of the statement read.