Don’t be surprised if Kidi marries me – Cina Soul 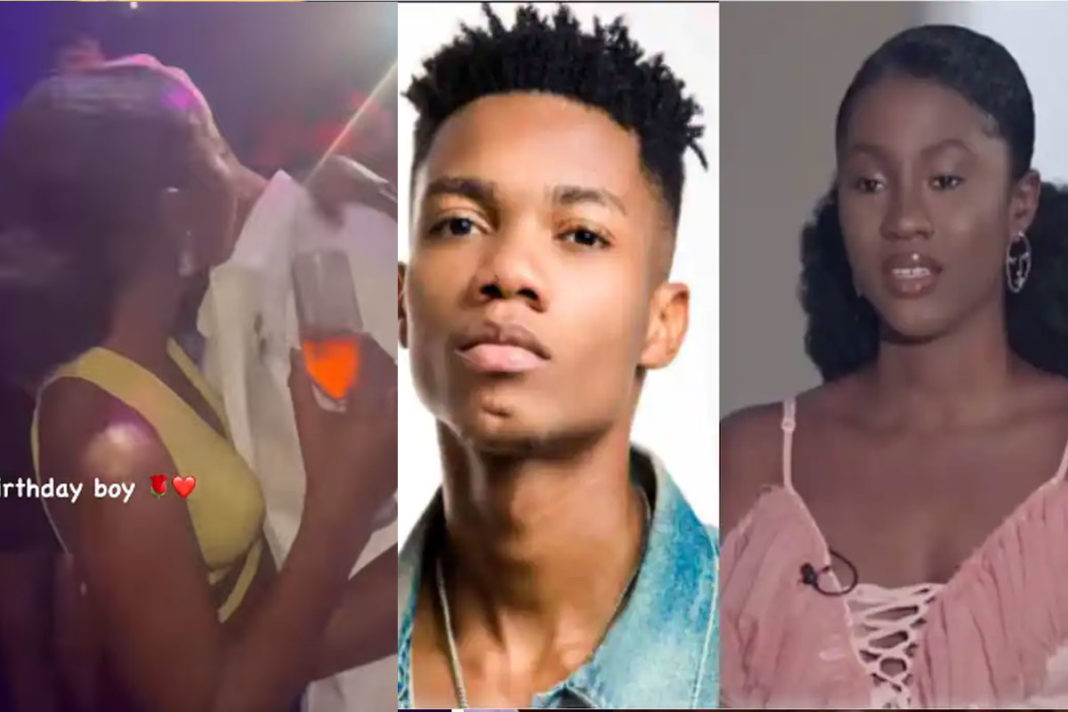 Speaking in an interview with Ola Michael, Cina Soul indicated that she had known Kidi way back during their university days and has been very instrumental in her music career and they have a very strong friendship.

Cina Soul stated that she did not regard Kidi as an elder brother who would guide her through the music profession, but rather as a friend.

She went on to say that they were really fond of each other and would play about whenever they had the chance.

Cina Soul stated she wasn’t going to rule anything out or claim they weren’t cool with each other when it came to talking about their relationship.

Watch her interview below:

She recalled how they had helped each other both personally and professionally on several occasions.