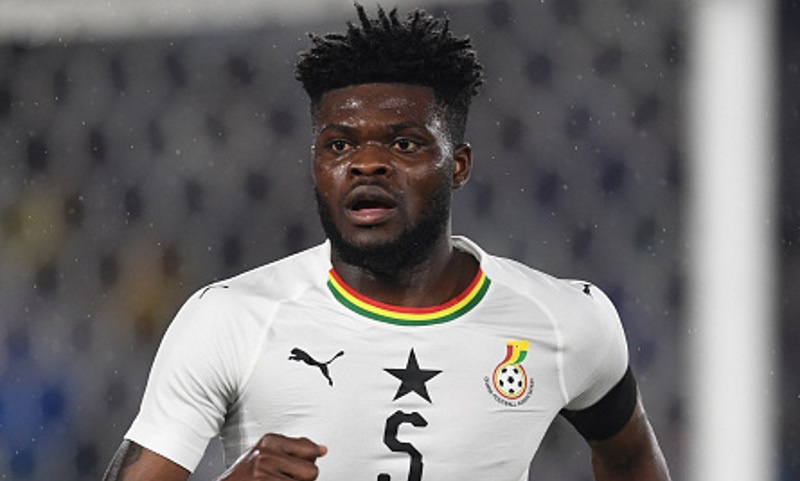 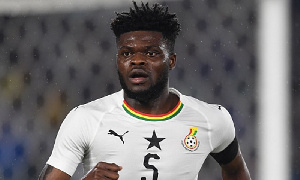 The Arsenal midfielder will miss the doubleheader due to injury

CK Akonnor has assured that the Black Stars have enough quality to fill Thomas Partey’s absence in the 2022 World Cup qualifiers against Ethiopia and South Africa.

The Arsenal midfielder will miss the doubleheader due to injury.

The 27-year-old suffered an injury in a pre-season friendly game against Chelsea.

With Ghana set to host Ethiopia on September 3 and South Africa on September 6, the combative midfield enforcer will continue to nurse his injury.

However, the Black Stars head coach, C.K Akonnor, believes Ghana has enough quality in the squad to perform even without their talismanic midfielder.

“We’ve been in touch with Partey, and his injury doesn’t look too good for us,” Akonnor said as reported by Citi Sports.

“However we have guys who can step into his position and do well,” he added.

Ghana will play Ethiopia at the Cape Coast stadium, before flying out to Johannesburg to play South Africa.

The Black Stars are aiming to book a place in the 2022 World Cup which would be staged in Qatar having missed out in 2018.