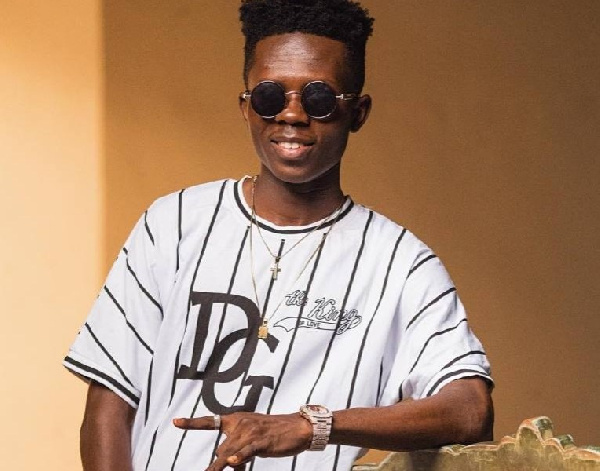 Kumasi based rapper, Strongman can be credited for being one of the few artistes who strived to shine the light on the musical genius of the Ashanti Region back in the day.

However, with the younger generation coming up with the Kumerica Vibe, Strongman has been accused of not being supportive of them, a generation which is achieving his dream.

He described Kweku Flick as a brother whom he has supported wholeheartedly and expressed his surprise over the unsupportive allegation.

According to him, the only group of Kumerican artistes he may not have supported with a tweet are the Asakaa Boys. “I have no problems with them and it’s not like I’ve even met them. It is not about hate or anything. I do love what the boys are doing. Flowking Stone and I didn’t receive the support when we tried pushing the Kumerican agenda, and if the boys are doing well and have received global recognition, then I should be proud of what they have achieved.”

To him, the love, unity and support amongst the new crop of Kumericans is a torch they should keep burning. “I am happy with their unity and in as much as I have so much respect for what they are doing, then why shouldn’t I be proud of them? Because I am in my corner somewhere doesn’t necessarily mean I am not supporting them.”

He advised Kumericans to however not pay attention to other artistes tweeting or retweeting titles of their songs but rather focus on their craft and producing great content for fans. “It is not a big deal for me when colleagues do not retweet my songs. The comments I get under my posts are more than the blue-ticks. So I always get the numbers from the fans so if you do a song and the fans feel it, then it is better than your fellow artistes tweeting your songs.”

Strongman reiterated his respect for the Kumerican artistes and pledged to continue tweeting and sharing their works so far as it is of a high quality.