Baba Rahman reveals why he joined Reading FC from Chelsea 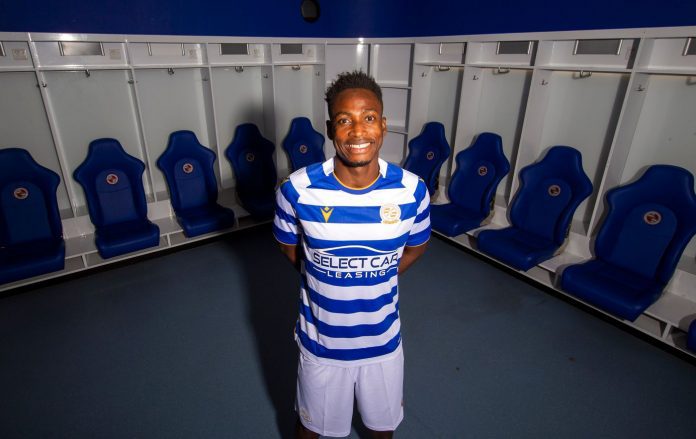 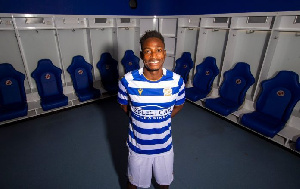 Black Stars defender, Abdul Baba Rahman has disclosed why he joined EFL Championship side Reading on a season-long loan from Chelsea.

The 27-year-old will spend the rest of the 2021/22 season at Madejski Stadium after extending his Chelsea contract.

This will be Baba’s fifth loan deal away from Stamford Bridge since joining the Blues from Augsburg.

“I’m very happy to finally be here,” Baba told the club website’s official. “There has been a bit of back and forth, but I’m excited to be here now.”

“My agent mentioned the interest to me; I know Reading from over the years, and it’s a big club with a great history. So I was delighted.”

“This league is really competitive. When I spoke with the manager about the project that is coming on, I was really interested. That’s the main reason why I’m here.”

“When he mentioned the project and the targets of the club, I was really happy. That was a big interest for me straight away.”

“As I see on TV, this is a physical league! I am really hoping to get going really quickly. And I would like this club to push for promotion, to try to get to where it belongs.”

Baba will link up with fellow Ghanaian defender Andy Yiadom as the club set sights on securing promotion to the Premier League this season.