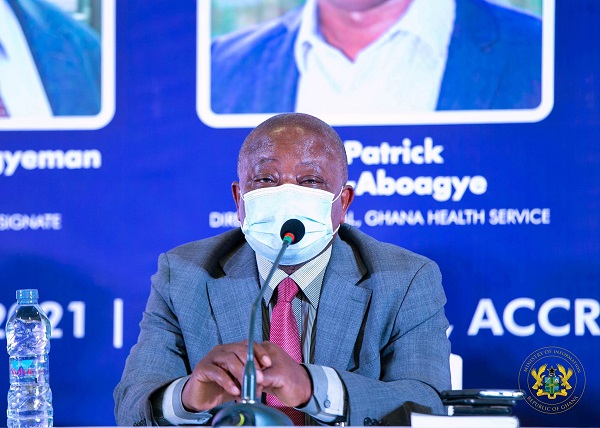 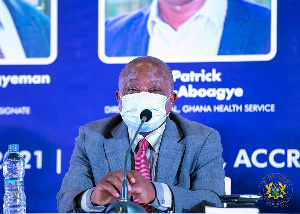 Ghana’s embattled Minister of Health, Kwaku Agyeman-Manu has quietly resumed his two-week leave which was to enable him to attend to some personal issues.

Mr. Agyeman-Manu is hopeful that his predicament would have been forgiven and forgotten by now.

The Health Minister has come under intense criticism for breaching procurement processes while trying to secure Sputnik V vaccines for Ghana.

There have been increasing calls for him to resign or be sacked after he signed the agreement without parliamentary or cabinet approvals. He also did not seek approval from the Public Procurement Authority (PPA).

The Attorney General is on record to have advised against the deal.

Mr. Agyeman-Manu resumed work in silence this week and has blocked out all media from any form of engagement, according to credible reports. Mr. Agyemang Manu is hoping his silence and disappearance from the scene will help him overcome his current troubles but only time will tell.

So far President Akufo-Addo appears to be strongly loyal to his Minister servant when he jested about the Health Minister’s ordeal during his tour of the Bono Region from where the Minister hailed.