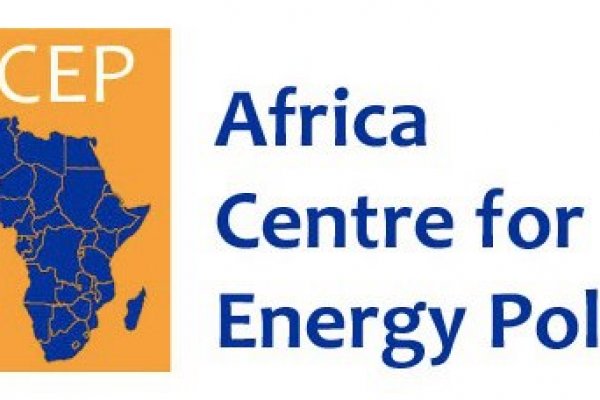 Tarkwa (W/R), Aug 29, GNA – The Africa Center for Energy Policy (ACEP) has called on the government to re-examine its decision on the Agyapa investment deal.

Although the agreement would not affect the 20 per cent that goes into the Mineral Development Fund (MDF), ACEP emphasized that the government should consider other investment models.
A Policy Lead, Climate Change, and Energy Transition at ACEP, Mr Charles Ofori, said this in Tarkwa in the Western Region during a forum to sensitize stakeholders in mining communities on the Agyapa investment deal and its potential implications on the local level funding and governance.
The forum was attended by traditional authorities, assembly members, traders, Persons With Disabilities, media and civil society organizations.
He stated that “generally the deal is assigning almost every gold we have in the country including; those that are going under exploration and these are some of the things we are worried about”
Mr Ofori added that “there are so many factors that would impact on our gains or losses for instance the amount of Gold we are off loading to Agyapa, the duration of the contract, the shareholding structure how much we are receiving as front payment, the price of gold and the return on the investment which cannot be controlled by the government”.
He, however, said there were measures the government could have put in place to ensure Ghanaians achieved the optimum benefit from the Agyapa investment deal.
“If you enter into an agreement that restrict you to do certain things that limits your flexibility that will not help so a lot of things in the agreement needs to be relooked at and all of these could have emerged if the government had done extensive consultation on the matter. ” Mr Ofori said.
He noted that “the Agyapa investment deal is an important thing that we all have to take note of and it is something that can change the fortunes of this country so we need to make the right decision”
Mr Ofori also entreated the government to give thought to investment models that can generate a better value and maintain the flexibility to control the industry’s policy evolution.
Many of the participants who spoke to the Ghana News Agency after the forum, commended the organizers for the event and appealed to government to take a firm stand on the Agyapa investment deal.
GNA
- Advertisement -