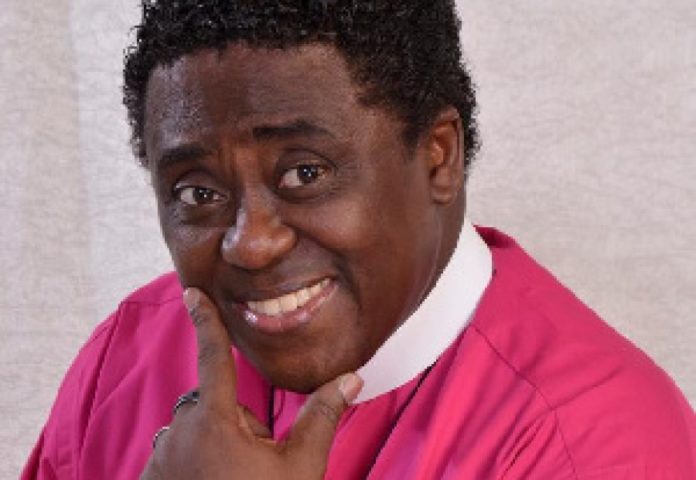 Nana Agyemang popularly known as Geeman was a Ghanaian Dance Champion in the 70’s and had a replica of the style of Michael Jackson.

He won the Best Dancer of the World and later went on a global tour with his MJ Dance and Style. He had relocated to Ghana from Europe with the intention to partially settle and set up a Production House. Unfortunately, a misunderstanding between his friend Jagger Pee and a taxi driver, over fare, resulted in him shooting and killing a taxi driver.

Geeman says the shooting incident was never planned and was merely an accident. Sentenced to death in the mid-90s he stayed on the death roll for 14-years until he was pardoned by Former President John Agyekum Kuffuor.

Today he is the author of a book from “Fame to Shame”. The book Chronicles his life from his good days to his time in jail and subsequent release.

Geeman, till date remains one of Ghana’s finest musical exports.

Following a misunderstanding between his friend Jagger Pee and a taxi driver, Geeman shot the driver who died instantly. The gun had been given to him by a Police Officer because the Police Officer felt the area, Geeman had moved to, had armed robbers. He said he had never used, and barely handled it until that fateful day, when he accidentally shot and killed the driver.

After a couple of years in Court, Geeman was put on the death roll. He says his first night in jail saw him give his life to Christ. He recounts how traumatic it was for him to be on death roll.

“There aren’t words to describe being on death roll, because every day of your life, you know you can be executed,” he recollected.

Geeman said he lost almost everything, which cannot be quantified. He said people change immediately when there are troubles. For him, a bigger lesson he had learnt in life is some people come to your life for a particular reason and move on when that is accomplished, one of such is his former wife who left him after being in jail for eight years.

“Fame and a successful life usually makes one think they are smarter than others,’’ Geeman pointed out.

The incident does not give him nightmares though he remembers every day. Now a Pastor, Geeman says his 350-page book, “From Fame to Shame”, which Chronicles his life story, will be on bookshelves in December 2021.

“Fame has a way of making you think you are smarter than others around you. I have heard a local artist say my management cannot tell me what to do because I’m the one that is bringing in the money, when I heard that I laughed because I knew he didn’t know what he was saying, the truth is that someone knows better than you do and you should always be humble” Geeman said.