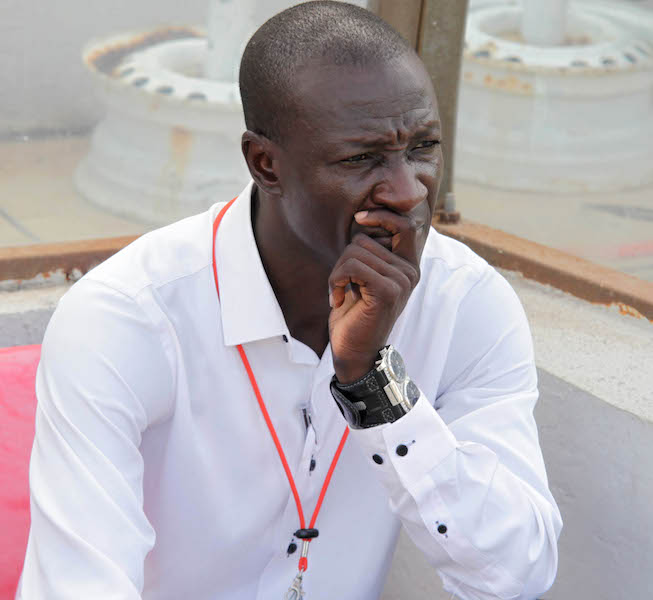 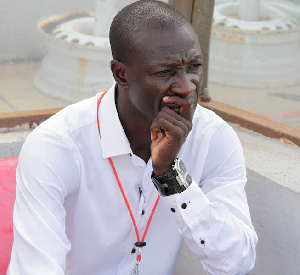 Ghanaian coach, Didi Dramani has said that he is open to working with giants Asante Kotoko again in the future.

This comes after he confessed his love for Accra Hearts of Oak who are the sworn rivals of his former club.

Dramani, the current director of football at the Dream Academy, spent two years at Kotoko from 2012 to 2014 and won three trophies.

In his firsts season, he won the Ghana Premier League. Didi’s Kotoko defended their title in the 2013/14 season and added the MTN FA Cup.

And according to him, Kotoko gave him one of the biggest platforms to coach and to exhibit his coaching credentials, and would not hesitate to take another chance at the club.

“Am a professional, maybe there is something there I could not finish, and an opportunity to continue and accomplish”

“As I said, I give my dedication and service to where I work, Kotoko gave me the platform to work, and develop myself and all that I do I see myself as service, and so where ever I go I do not say am working, but serving”

Before taking up the Kotoko job, he guided Ghana’s U17 female team Black Maidens to win bronze at World Cup in 2012.