There are no levels of sin; stop fighting LGBTQ+ people – Prophet Kusi Boateng 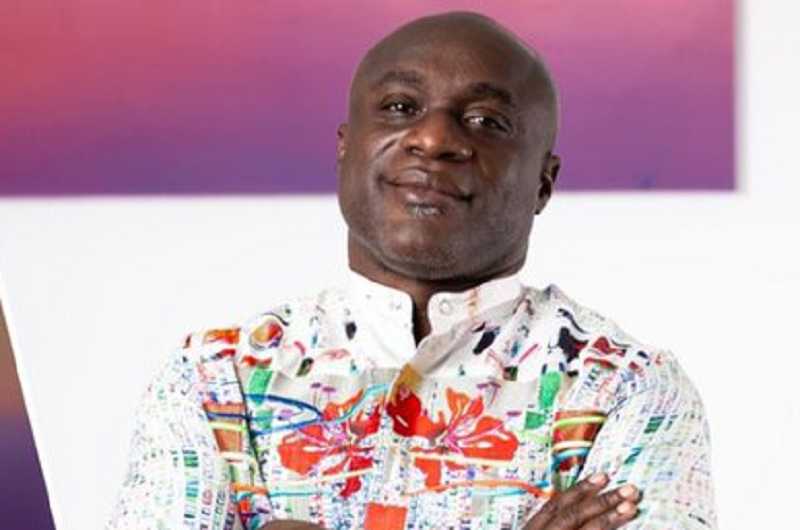 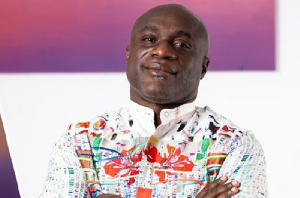 The founder and General Overseer of Power Chapel Worldwide, Prophet Victor Kusi Boateng, says Ghanaians should show love to members of the LGBTQ community and stop ‘fighting’ them.

According to him, there are no levels of sins, and people against the act should find a better approach to win them over.

Speaking to Nana Aba Anamoah on Starr Chat Wednesday, the popular preacher said, “I don’t think there are levels of sin. I am not endorsing the act; I don’t hate them. Some people are drunkards, some are armed robbers, and they are living, so we should allow them to live and find a way to win them to Christ.”

He added, “We need to show them love so we can win them to Christ rather than letting the world know they are not human; they deserve to live just like armed robbers. Drunkards are living; they are humans too. We need to find a better approach to lead them to Christ.”

The comments come in the wake of the controversial anti-gay Bill laid before Ghana’s Parliament. The Bill, which increases penalties and criminalizes the promotion of the LGBTQ+ movement received has had its first reading in parliament, despite international criticism of the text.