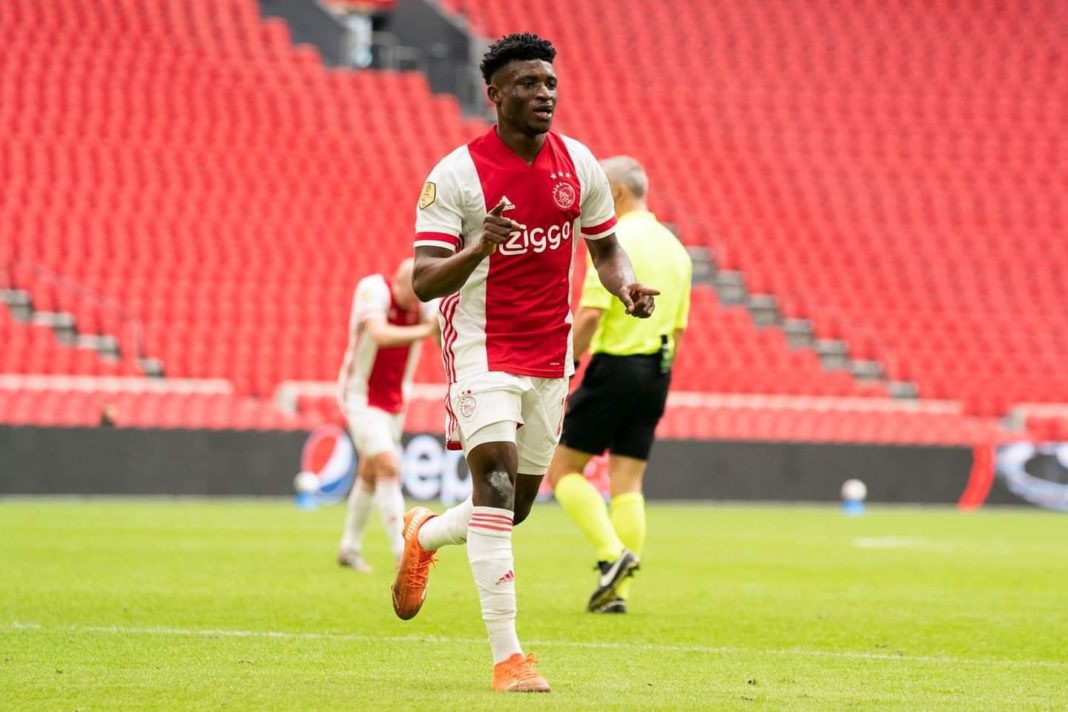 Ghana star Mohammed Kudus will play against Sporting, Dortmund and Besiktas after Ajax were drawn against these clubs in the Champions League group stage.

The group was the outcome of Thursday evening’s draw in Istanbul, Turkey, with the first round of the largest European club tournament scheduled for Tuesday, September 14 and Wednesday, September 15.

Dortmund are of the team’s Kudus is said to have snubbed as he joined Ajax in the summer of 2020. The midfielder will be poised for the encounter.

The 21-year-old is presently injured and yet to make his debut this season.

He suffered the ankle injury in July during Ajax’s pre-season.

His absence has been telling of the Eredivisie champions, after losing the Johan Cryuff trophy to Feyenoord and were held by FC Twente on Sunday.

“I can’t say he will join next week, but I don’t think it will take long either. But I’ve been saying that for two weeks… It’s difficult to give a prognosis,” said Erik Ten Haag after the draw.

Ten Haag is counting on the return of his star players including Olympic Gold medalist Antony, who was part of the Brazilian team in Tokyo.

“These are very useful weeks for us. It is a kind of preparation,” the Ajax coach said in front of the ESPN camera.

“We are now really getting the team together, Antony is back. Now we can really start training. He came back, had a very nice adventure. And a gold medal. A great experience, he will take that to Ajax. I’m convinced of that.”

“We work from principles. We don’t have a lot of changes compared to last year. That’s why the last few weeks have been so important, we were able to go into the details.” 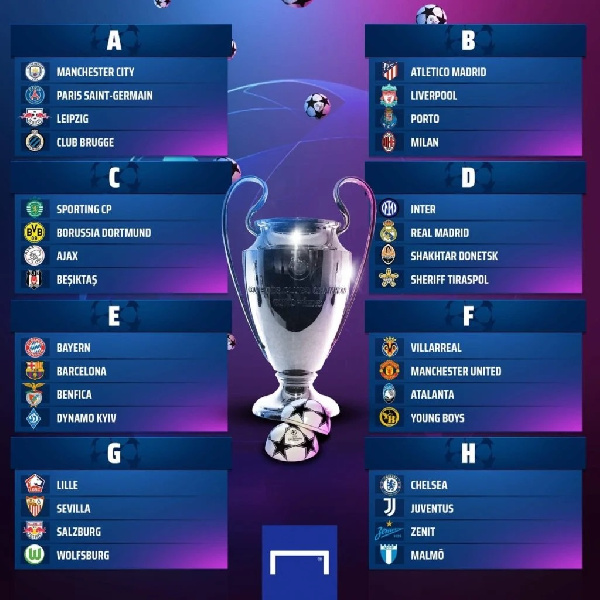 Tetteh Quarshie – East Legon road to be closed for 2 days –