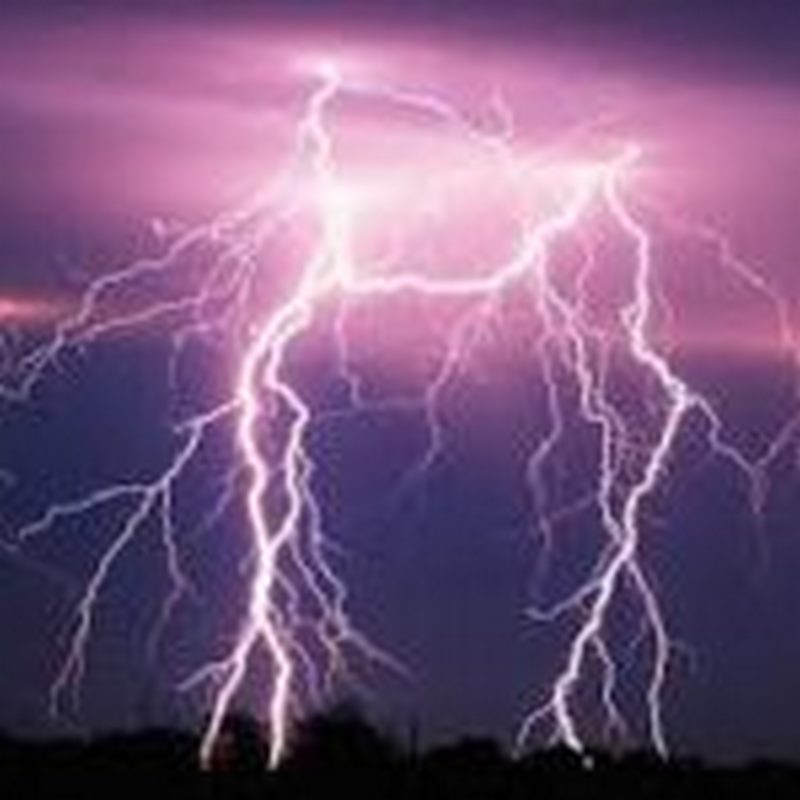 Heavy rains with it’s accompanying lightning on Wednesday struck dead a student of the Hilla Liman Senior High School at Gwollu in the Sissala West District of the Upper West Region.

The deceased,  20-year-old Master Daana Gbene Mustapha, was a student of General Arts 2E who hails from Kulfuo in the Sissala East District.

Information from the school made available to the GNA indicated that, “At about 17:00 GMT on Wednesday when it started raining, the late student was seen in the rain rushing to the dormitory from the classroom when the lightning struck, burning the attire he wore and the rubber bucket he held; killing him instantly.”

Miss Amadu Zenab also in the General Arts 3A, who was in the dormitory during the rains, got electrocuted and fainted in the process but she is responding to treatment after she was admitted to the Gwollu Government Hospital.

Dr Yawson Prince Etornam, the Medical Director of the Gwollu Hospital, who confirmed the death to the GNA, attributed it to “the shock caused by the lightning, which led to the irregular heartbeat of the deceased and eventually cardiac arrest.”

The school authorities refused to speak to the GNA about the incident.

Rainstorm a few months ago destroyed property including structures in the Gwollu township with some dormitories and school facilities of the Hilla Liman Senior High School affected.